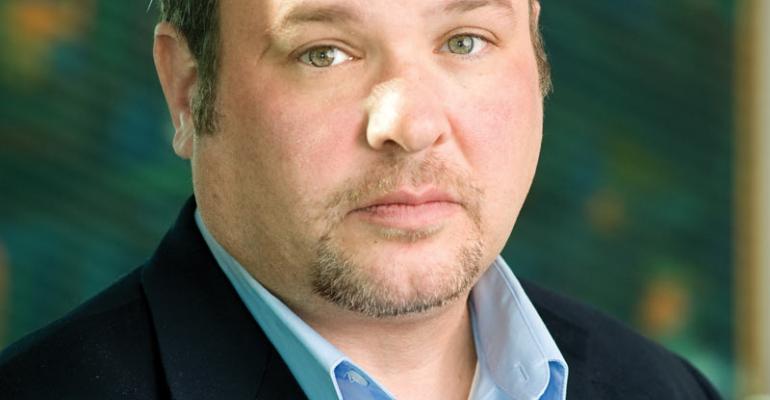 Ford’s MyFord Touch infotainment system was bombarded with criticisms shortly following its debut in 2011 on the Ford Edge cross/utility vehicle.

Complaints about the system’s complexity, slow response times and tendency to crash at inopportune moments poured into Ford’s world headquarters and the auto maker quickly began offering upgrades to correct the issues.

Problem solved, right? Wrong. Ford, which took a bold step in offering such an advanced technology in even its base models, saw the system’s shortcomings negatively impact its quality ratings in the influential publication Consumer Reports and J.D. Power, a marketing firm that reviews and ranks autos.

Back in the day, quality was about how well a vehicle was bolted together and whether or not it would leave you stranded on the side of the road. Today not being able to seamlessly sync the latest smartphone on the first attempt lands you at the bottom of the quality rankings.

And the hits keep on coming, most recently in the form of a class-action lawsuit filed against Ford by consumer-protection law firm Hagens Berman Sobol Shapiro on behalf of the nonprofit Center for Defensive Driving.

The complaint against MyFord Touch, filed in the U.S. District Court for Central California, states: “In reality, the system is fundamentally flawed, failing to reliably provide functionality, amounting to an inconvenience at best, and a serious safety issue at worst.”

Wait a second. A malfunctioning infotainment system is now considered “a serious safety issue?” The suit claims it is, in part because it would force users to manually use their handheld devices rather than via the system. Following that logic, those who own cars without infotainment systems are at serious risk every time they get behind the wheel.

There’s a simple solution to this “serious safety issue.” Namely, leave your handheld device in your pocket while driving and concentrate on the road.

No, that’s too simple a solution in today’s litigious society. If Ford was a small company producing an electronic device that didn’t work as advertised, it likely would go unpunished. But lawyers’ eyes grow big when they see the opportunity to target a company the size of Ford. The way the law firms figure it, what’s there to lose? At worse you go home with nothing, no worse for the wear. At best it’s a big paycheck from Ford hoping to make the whole issue just go away.

I’m not saying Ford shouldn’t catch some flak for introducing a flawed system, but it has acknowledged the problems and is taking steps to address them. And the take rate for the system keeps going up, so whatever problems it might have aren’t slowing sales.

Ironically, the Center for Defensive Driving was partially founded by funds from the auto maker’s philanthropic arm.

Talk about biting the hand that feeds you.