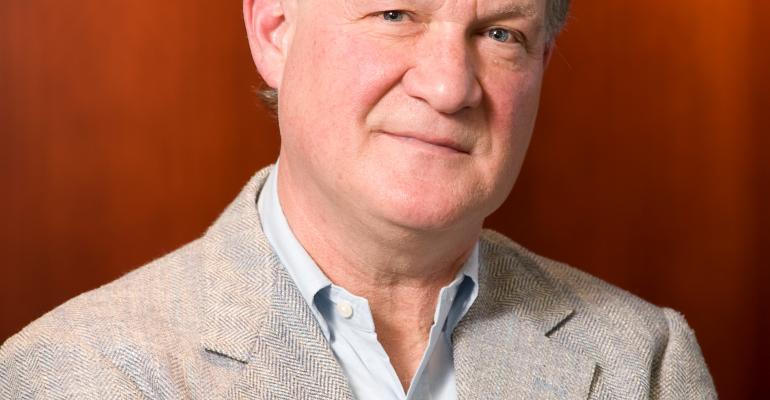 My Name Is AutoNation and I’m a Dealership

Perhaps it is a sign of the times. Or maybe it is a sign of modern-day corporate confidence. Whichever, AutoNation, the king of car dealership chains, is renaming most of its stores.

The common name the rechristened stores will bear? AutoNation. So goodbye to a bunch of regional names that never hinted at an AutoNation connection. Places such as Appleway Chevrolet near Spokane, Champion Honda in Texas, Desert Toyota in Las Vegas and Dobbs Ford in Memphis.

They will now include the name of the publicly owned company that owns them. There are some exceptions. AutoNation’s luxury-car stores will keep their monikers, such as Mercedes-Benz of Miami and Porsche of Orlando.

But all the other dealerships in the 210-store chain will undergo the name change. That represents a rethinking from when H. Wayne Huizenga founded AutoNation in Fort Lauderdale, FL, in the 1990s.

A publicly owned dealership chain is hardly a radical idea today, but back then it was, and an unwelcome one in certain quarters. Some auto makers bridled at the idea of a big company owning lots of car dealerships.

The fear was that such a conglomeration would unevenly represent brands or get so big it would start dictating terms to manufacturers.

AutoNation also originally took heat from skeptics who predicted it would fail because dealerships it acquired would lose their personal touch and local identities.

AutoNation took that one to heart. So rather than slap “AutoNation” on the front of its growing number of stores, it kept local names or came up with regional ones such as AutoWest, Power and Courtesy.

The chain originally saw a downside to naming dealerships after a company listed on the stock exchange. It’s unfair to say AutoNation was hiding its true identity. But it saw little upside to becoming what someone called the McDonald’s of dealerships.

That thinking has changed. AutoNation CEO Michael Jackson says the company has worked hard to bring standardized high levels of services and processes to its stores. If they have that in common, why not share the home-office name?

Maroone, the biggest auto-retailing brand in South Florida, goes away as part of the move. AutoNation owns 22 Maroone dealerships. Al Maroone opened his original store in 1958. He and his son, Mike, were among the first to sell their dealership holdings to Huizenga.

Mike Maroone became AutoNation’s chief operating officer. He was important to the fledging firm’s development because, unlike Huizenga and others at the top, he was a dealer. How does he feel about the renaming of the Maroone stores? “I could not be more excited,” he told the Miami Herald.