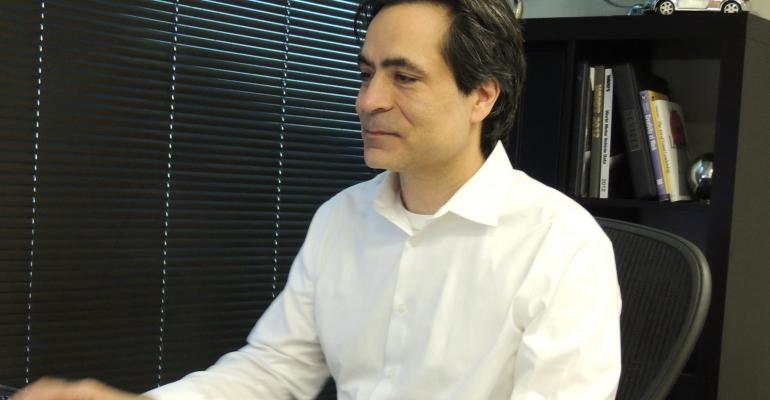 WardsAuto tracks light vehicle (LV) sales throughout each sales reporting day. Monthly year-over-year change represents the change in daily sales rate (DSR). May had 27 selling days this year and 26 in 2013. The extra day means DSR % change will be lower than reported % change in sales volumes this month.

May's extended post-Memorial Day week of sales (stretching out to June 2) set off a buying spree, as deliveries rocketed above WardsAuto and consensus forecasts. Several automakers reported record sales, while others reported new post-recession benchmarks, putting the industry SAAR in position to reach an 87-month high, dating back to February 2007.

Ford was the only Top 7 automaker to post a year-to-year decline, with daily sales of LVs falling 1.3%.

Volkswagen brand was the biggest underachiever among all volume automakers, with a DSR decline of 18.5%, resulting in 2% market share for the month compared with a year-ago share of 2.6%. Sister-automaker Audi posted a 20.9% gain on 16,601 deliveries, good for a 1% take.

1:15 PM: Honda joined the list of companies that outperformed expecations in May, delivering nearly 153K cars and light trucks. Still, the company's 5% DSR growth was the smallest yr/yr gain among all Japanese automakers, and fell below the rest of the industry average.

Volkswagen brand saw daily sales fall 18.5%, the worst year-over-year performance of any major automaker, as the automaker sold 32,163 vehicles in May compared with 38,013 during the same-month last year.

11:45 AM General Motors sales rose 8.4% on a daily basis, resulting in the company's highest DSR since September 2008 (the final month before the financial crisis that shook the industry). GM sold 284,694 LVs in May.

Ford sold 247,114, a 1.3% decline in daily sales. While not a terrible result - the company's lower sales to fleets explains the difference - it come in stark contrast to the rest of the industry's reporting companies so far. The other six reporting companies, includiing Chrysler GM, Toyota, Nissan and Hyundai - reported a collective 10.5% increase over year-ago.

10:40 AM: Toyota demolished expectation in May, lifting the projected SAAR nearly 300K, for the time being, as the company reported its highest daily sales rate since May 2008, and its seventh-largest DSR ever. The automaker's 243,236 deliveries represented a 12.6% year-over-year increase.

Hyundai, meanwhile reported (via Twitter) record May volume of 70,907 units. However, the total actually reflects a 0.1% decrease in DSR compared with same-month 2014.

Nissan's record May (see below), on the other hand, was the result of a 14.4% increase in DSR.

10:00 AM: Chrysler reports 194,421 total deliveries in May, (including some heavy duty vehicles), of which WardsAuto is currently estimating roughly 193,000 were light duty - representing a 12.3% improvement over year-ago DSR. Chrysler's May tally was its highest since May 2007, and its second highest daily sales rate since December 2007 (behind March 2014).