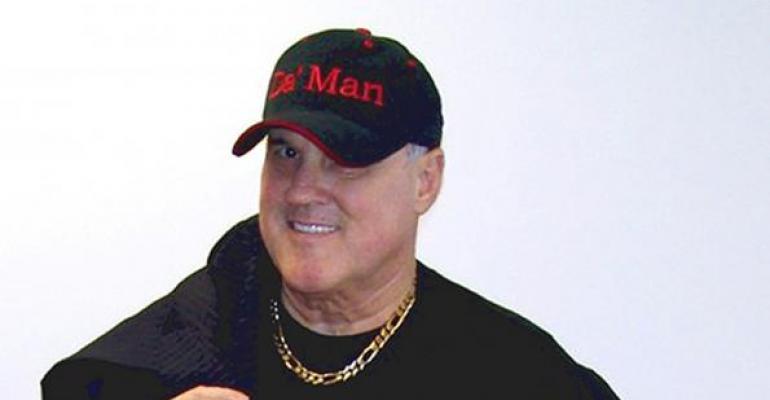 Lots of Pants on Fire

Call it “the Pinocchio Syndrome.”  It’s become an epidemic. More and more auto makers are stretching the truth.

I noted last summer how rivals BMW and Mercedes-Benz, in order to boost sales figures, were reporting deliveries of new cars that hadn’t left dealer lots as such.

Mercedes field representatives urged dealers to take delivery of discounted cars, sell them to their loaner fleets, even if only for a day, and then retail them as pre-owned certified vehicles.

BMW did much the same thing, only the cars went briefly into the demo fleets before being moved to the used-car lots. Reportedly, BMW offered dealers up to $8,000 on the hood to make this happen.

Since I started paying attention to it, I was amazed to learn those industry practices aren’t uncommon.

Toward the end of any month, dealers of various brands get calls from factory reps telling them to “punch some units” or essentially report new-car sales that really didn’t happen.

Meanwhile, Toyota has just agreed to pay a $17.3 million fine for failing to report safety defects to the U.S. government in a timely manner. The issue involved floor mats jamming against gas pedals and causing unintended acceleration in 2010.

I’ve always praised Toyota’s willingness to do whatever it takes to make things right. That was never in question. But Toyota has had problems with initial public disclosures.

Of course, if we’re going to pick on the Japanese, let’s spread some love to the South Koreans.

Let’s talk about how Hyundai and Kia were caught grossly overstating the fuel economy of their cars. It’s hard to believe they were mistaken or that they simply miscalculated. The margin of error was too wide.

In response, they made offers to customers, including prepaid fuel cards. They publicly apologized. The Environmental Protection Agency still may prosecute them.

Ford Motor got called out after Consumer Reports reported that in its testing the Ford Fusion and C-Max hybrids came in with fuel economy 17% and 21% respectively below what Ford had stated.

How did Ford respond to that report? Badly, in my opinion. This cuts me to the quick because I love Ford, but my main responsibility is to tell it like it is. Ford puts out Raj Nair, vice president-global product development, with a laundry list of non-plausible excuses.

He said the fuel-economy discrepancy might be due to imperfect driving. Maybe hot and cold temperature extremes affected the mileage. Were the cars driven in eco-mode?  Raj, Raj, Raj. Stop!

Ford builds great cars. Both the Fusion and C-Max hybrids are innovative products with great fuel economy. So, why overstate their numbers and then try to say those are attainable if the vehicles are driven by a professional driver in a test-tube environment under controlled atmospheric conditions?

Take a lesson from the Japanese and the Koreans: Own up and move on.

I’m conducting a series of workshops at the National Automobile Dealers Assn. convention in Orlando in February. This will be the fifteenth or sixteenth time I’ve done that. I think it will be the last time. I highly regard NADA, but the workshops are a lot of work and cause me to miss many other convention activities.

My goal in the future is to spend more convention time visiting with industry friends. But until then, I invite everyone to my workshops.

Jim Ziegler, president of Ziegler Supersystems, is a trainer, commentator and public speaker on dealership issues. He can be reached at [email protected]. WardsAuto readers also may comment on this article by logging in or registering below.