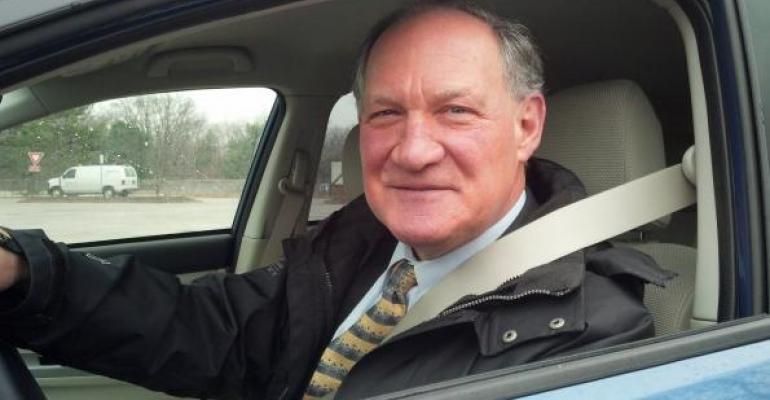 The Long and Short of Auto Loans Now vs. Then

Last week, I asked readers and car-industry Facebook folks what they thought of 84-month auto loans. Plenty of people weighed in. Here’s a sampling:

Let’s go back even farther, to 1940, with WardsAuto Flashback as our time-traveling vehicle, A Ward’s Automotive Reports in June of that year almost gives the impression 84-day loans were the standard of the day. Here’s what Ward’s reported 75 years ago:

“Longer term financing is making inroads in the automotive market, according to information from the auto finance industry. Contracts with a maturity date of 1-12 months accounted for 24% of auto financing in 1939 vs. 28% a year earlier.

People coughing up a 33% down payment sure aren’t seen as “substandard” today. They usually go by another name: super-prime borrowers.

Here’s where we are today, according to Experian Automotive:

So, that’s the long and short of auto loans now vs. then.