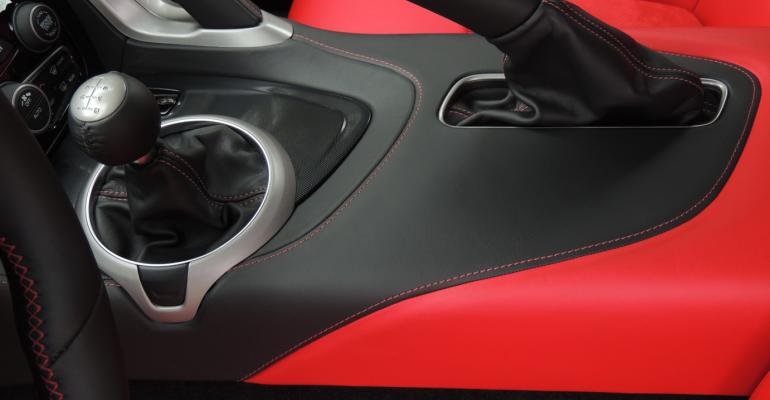 The recession must be over, officially.

What other conclusion can be drawn from the parade of luxury vehicles entering the WardsAuto parking deck in metro Detroit for the 10 Best Interiors competition?

This year’s field includes 13 luxury cars, which actually outnumbers by one the mainstream compact or midsize cars in the field.

True, muscle-car loyalists probably bristle at the inclusion of the tough-talking and harsh-riding all-new Viper on a list of luxury nominees, but it belongs because it is more expensive than the other three and its interior is significantly upgraded.

Editors begin the selection process this week, and it will be interesting to see if the flame-red leather on the Viper or the “Magic Sky Control” sunroof of the SL roadster sparks a heated debate about whether cars of this ilk belong on our list.

Whether we pick the best engines or the best interiors, our process is ideally structured to place a high priority on value, which establishes a level playing field.

Believe it or not, the Chevrolet Spark has as good a chance of making the list as the Boxster – maybe even better because the little econobox can be had, well equipped, for under $16,000.

It might be hard to remain objective while tooling around town in beautifully appointed cars that turn heads and appeal to high-flying executives and rock stars.

But no matter the price tag, we won’t overlook problems with fit-and-finish, safety, ergonomics and connectivity. Some of these $100,000-plus vehicles suffered from these deficiencies, so their overall scores will fall accordingly.

Say what you want about high-volume, pedestrian bread-and-butter vehicles, but Henry Ford was absolutely right: The more you make of something, the greater the opportunity to hone the assembly processes and overall quality.

Building cars with an artisan’s hand may be romantic and require more time, but it’s no assurance that craftsmanship will be up to snuff for every vehicle rolling out of the shop.

We’ve already been in talks with Maserati and Bentley about new products on the horizon, and the Rolls-Royce Wraith will reach its first customers at the end of this year.

Unlike with Ward’s 10 Best Engines, there is no price cap for the interiors competition, which opens the door to these super cars.

As they arrive, we will comb through them the same as every other vehicle under consideration.

We will announce the Ward’s 10 Best Interiors on April 15.