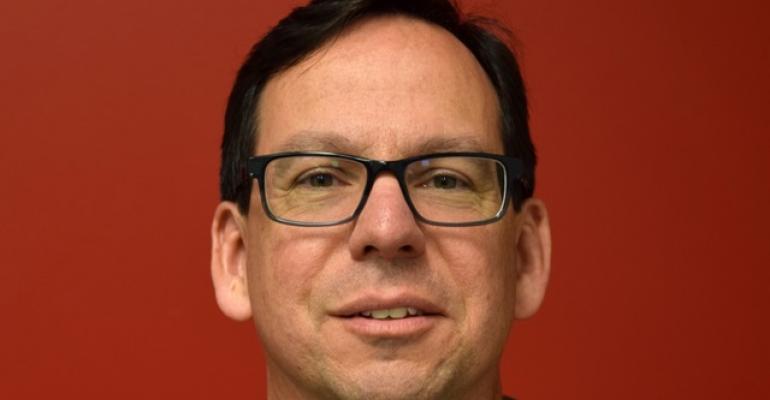 Coming to an EV Near You: Multi-Speed Transmissions

GREENVILLE, SC – There aren’t a lot of transmission options for automakers developing a new electric vehicle.

In this age of 8- and 9-speed automatics, 7-speed manual transmissions and continuously variable transmissions capable of an infinite number of gear ratios, the current generation of EVs has made do with an old-school 1-speed drive unit.

It gets the job done because torque is plentiful from a battery-powered electric motor. That torque can come on so dramatically that shifting gears can become extremely difficult.

Tesla tried a 2-speed transmission before it launched the Model S, but the product was shelved due to durability and shift problems. Tesla then sourced a single-speed gearbox for the Model S.

But within five or six years, this all will change, a ZF executive tells WardsAuto at a media event here.

“For passenger cars, I would say we will probably eventually rise up to 3- or 4-speeds,” James Potter, controls manager for ZF Powertrain Technology, says of the EV market.

“Two-speeds are coming out, and that will be the next generation,” he says. He does not foresee EVs needing transmissions with more than four forward gears.

When fully charged, most BEVs in the U.S. today deliver range of about 80 miles (129 km). With a 3- or 4-speed transmission, an electric motor would not have to work as hard to turn the wheels. Potter says that same vehicle should see a range improvement of up to 20%, “if you optimized everything, reduced the motor and optimized the gear ratios.” The driving cycle also would be a factor.

Potter does not expect the added cost of a multi-speed transmission to be significant at the retail level. “The assumption is the battery technology will continually improve, and the cost will come down,” he says.

That cost needs to come down soon because EVs aren’t exactly flying out of showrooms, partly because they are more expensive than comparably sized gasoline-powered cars. Through October, EVs account for a scant 0.4% of new vehicles sold in the U.S., according to WardsAuto data.

Tesla has the luxury of charging at least $71,000 for a premium product that likely will be a customer’s second or third vehicle.

At the lower end of the market, Potter would like to see the ability to custom order a BEV to meet an individual’s lifestyle.

Beyond multi-speed gearboxes, Potter says he expects the next significant development, around 2020, will be some form of hybrid transmission with electric motors integrated, similar to the 2-Mode transmission General Motors developed with BMW and Daimler a decade ago.

By then, ZF hopes to have evolved the hybrid transmissions it currently produces for ActiveHybrid versions of the BMW 3-, 5- and 7-Series. That unit replaces the torque converter with an electric motor.