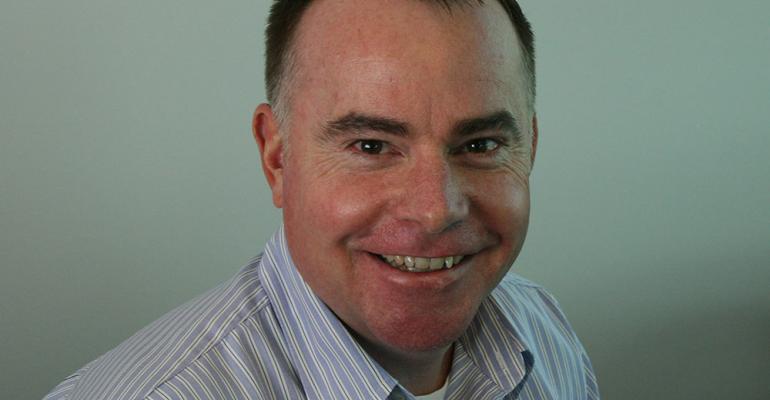 Chevy Cruze Diesel Caught in Game of Catch Up

The optional 2.0L 4-cyl. turbodiesel engine for the Chevrolet Cruze was one of the most eagerly  anticipated arrivals of the ’14 model year and it lived up to the hype on the performance front, winning a 2014 Ward’s 10 Best Engines award, but has sputtered on the showroom floor.

The Cruze Clean Turbo Diesel has accounted for 5,974 deliveries since its launch one year ago, according to WardsAuto data. That’s a scant 2.0% of the compact sedan’s powertrain mix and miles behind the 10% target former Chevrolet sales chief Don Johnson proclaimed during a media event for it last year.

The Cruze diesel also badly trails its chief rival, the Volkswagen Jetta TDI. Over the same period, the Jetta diesel has racked up 46,409 deliveries, and the engine accounts for 26.7% of its mix.

And if a rising tide lifts all boats, the first GM diesel car in the U.S. in more than 30 years should be rallying. Sales of diesel cars and SUVs through the first six months of this year are up 25%, according to the Diesel Technology Forum, a Washington-based backer of the technology. The increase includes two months where diesel sales posted double-digit year-over-year gains.

The Cruze diesel through the first six months of 2014 has sold 2,979 units, compared with 18,940 for the industry-leading Jetta diesel.

So what gives? The Cruze diesel is about $2,000 more expensive than a comparably equipped Cruze with a gasoline engine and diesel fuel currently commands a $0.29 per-gallon premium over regular unleaded gasoline, according to the American Automobile Assn. That’s about $0.08 more than year-ago, when the Cruze diesel first hit the market.

But that hardly matters to diesel shoppers, who make purchase decisions that fit their lifestyles as much as their monthly budgets, says Allen Schaeffer, executive director of the Diesel Technology Forum.

“Diesel buyers are very sophisticated,” Schaeffer says. “They do their homework.”

The Cruze diesel could lack marketing punch. Unlike other Chevrolet models, it isn’t exactly a cornerstone of the brand’s prime-time television advertising. Yet GM marketers said out of the gate a barnstorming ad campaign was never in the plan.

“If you’re in the market for a diesel car, you’ll know about the Cruze diesel,” a GM executive told me last year.

No, the problem with Cruze diesel isn’t likely its sticker price, the premium on diesel fuel or the marketing strategy. The poor reputation for domestically built diesels from the 1980s probably does not play much of a role, either.

There are two dilemmas confronting the Cruze diesel. Arguably the greatest is the fact its biggest competitor, the Jetta, has been in the U.S. longer and has an established track record. The Cruze diesel also suffers from an availability problem. It was unclear to GM how it would be received by U.S. buyers, so the automaker has been cautious not to allocate too many builds to the technology.

But the picture could be getting clearer. GM next year will bring another diesel engine, a 2.8L 4-cyl. turbodiesel to the next-generation Chevy Colorado and GMC Canyon midsize pickups. Sources at GM call it evidence of the automaker’s commitment to the technology and further tell WardsAuto the Cruze likely will see it again with its redesign next year.

“Many of our Cruze diesel customers have not shopped us before,” Rick Kwiecien, assistant marketing manager-sedans and crossovers at Chevrolet, says in a statement.

“Customers are cross-shopping the Cruze diesel with the competition and discovering the Chevy advantages of performance, fuel economy and interior refinement.  Cruze diesel sales have been solid and consistent month-to-month, and the Cruze diesel is meeting our sales expectations.”

So it appears at whatever pace, the Cruze diesel will continue trying to run down the competition.