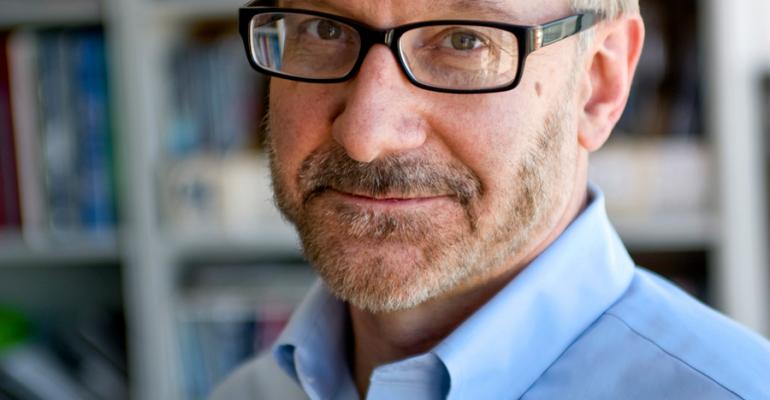 The seasonally adjusted sales rate for U.S. light vehicles edged past 18 million in October, yet forecasters and futurists are lining up to predict the doom of the auto industry.

They say it will be decimated by Millennials preferring Zipcar and Uber over car ownership and, eventually, fully autonomous cars will eliminate the need for families to own more than one vehicle. The result will be a dramatic reduction in auto production and sales.

Like most doomsday scenarios, these conclusions are based on false assumptions.

The first mistake is assuming that because Millennials reportedly haven’t shown much interest in cars they never will want to own one, not even after they get a job, have three kids and move to the suburbs.

The second false assumption is the idea that sharing one self-driving vehicle with your spouse, teenagers and aging parents is considered desirable.

Yes, technology changes rapidly, but human nature does not. In 1 million B.C., cavemen fought over the juiciest mammoth bone. Today, highly evolved techies in Silicon Valley come to blows over who is next in line at the EV charging station.

Car sharing and connected car services are a logical evolution of the rental and taxi businesses but they are not an existential threat to the auto industry. They will never replace personal vehicles. I know, because I invented car sharing in the 1960s.

Well, not by myself.

I had help from 76 million other Baby Boomers when we did this thing called hitchhiking. Sure, other generations before us put their thumbs out, but we turned it into mass transportation.

When I was a teenager, I hitchhiked everywhere, sometimes hundreds of miles, and so did millions of others.

So why are Boomers now famous for driving solo in giant SUVs instead of hitchhiking, living in communes and doing the same things we did when we were young and broke?

Because we aren’t young and broke anymore. Fear of strangers, convenience and maturing lifestyles changed everything.

In the 1970s, the news media was dominated by infamous serial killers such as Ted Bundy who murdered hitchhikers.

Even though there wasn’t much real danger, fear stoked perceptions the practice was unsafe. It disappeared in a few short years.

And even when hitchhiking was popular, it still took a long time to get somewhere. As Boomers matured and had less flexible schedules and more money, they bought cars.

The same is proving true of Millennials. There are more than 75 million in the U.S. aged 18 to 34 and the oldest ones are established in jobs and having families. They now are the fastest-growing buyer group.

Millennials also are leasing at a higher rate than average and are more willing than older adults to sacrifice the long-term financial benefits of car ownership to get into bigger or more luxurious vehicles that are typically more affordable through leasing, according to an analysis by Edmunds.com.

Ram, GMC and Lexus are some of their favorite brands.

A survey by supplier Continental of almost 6,000 consumers of varying ages in the U.S., Europe, China and Japan shows Millennials overwhelmingly enjoy driving and want to own their own vehicles for the foreseeable future.

Even though the desire to own a car generally is lower among younger people than their parents, the aspiration still is strong among consumers 18-25 years old.

Chinese youth lead the world, with 96% saying they want to own a personal vehicle.

That’s not to say automakers are wrong to get into car-sharing businesses. For one, it may turn out to be a great way to get more slow-selling EVs on the road, especially in states that have EV sales mandates.

But visit any of the major auto shows in China, the world’s largest auto market, and you will see from the jam-packed aisles that consumers have not lost their interest in vehicle ownership.

And don’t expect their attitudes to suddenly change 15 or 20 years from now, when fully autonomous vehicles will be affordable to the masses.

In the 1980s, there was a “robot revolution” and the prevailing theory was that in 10 or 15 years vehicles would be completely built by robots in factories without human workers.

Instead, manufacturers found that robots were great for heavy work such as welding, painting and putting in windshields, but human workers could do the more intuitive work in final assembly better than robots and at lower cost.

Fully autonomous cars will follow the same path. This is surely why Toyota’s new $5 billion research center in Silicon Valley will focus on technologies that make driving safer for humans rather than completely replacing them.

Self-driving vehicles are coming, but the high cost of their artificial intelligence and intuitive abilities compared with human drivers augmented by the latest advanced driver-assist systems will limit their adoption.