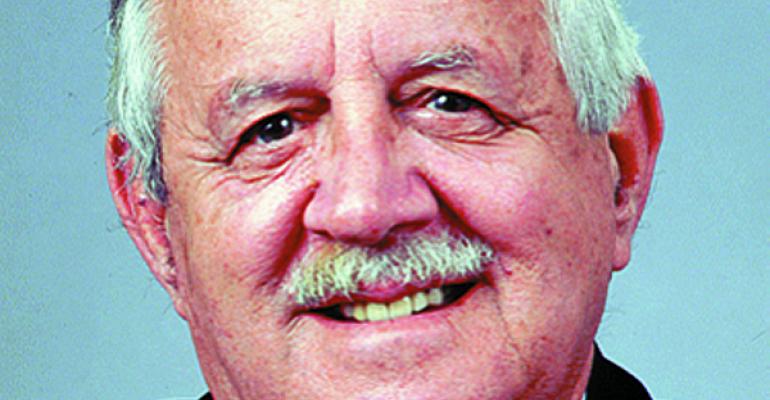 Bob Lutz has been an avid, lifelong car doodler but not a trained car designer. He told me some years ago that he once aspired to be a designer, but reluctantly conceded he lacked the talent to pull it off.

Still, few car guys have had a more profound impact on recent vehicle design than Lutz, who held top jobs at BMW, Ford, Chrysler and General Motors before retiring in 2009 from GM, where his flair for design and marketing excelled.

Lutz will receive the first “Design Catalyst” Award from the Eyes on Design organization Jan.15 during the North American International Auto Show.

Wayne Cherry, GM’s retired vice president-design, will present the award. Lutz worked closely with Cherry to resuscitate GM’s moribund product development after he was hired by then-CEO Rick Wagoner in 2001.

Lutz was vice chairman of Chrysler when he first retired 14 years ago. While there, he had a strong influence on a series of market winners including the innovative LH sedans, compact Neon, Viper supercar, Dodge Ram pickup and Jeep Grand Cherokee. He also signed off on the quirky Plymouth Prowler, a modern-day hot rod.

Although GM was a styling leader for decades, by the time Lutz arrived on the scene to head product development, the auto maker’s fortunes were falling fast after years of cookie-cutter cars and trucks. Wagoner hired him to inject pizzazz into the lineup, and Lutz took off with gusto.

Forging GM’s four global product-development groups into a single entity and eliminating duplicate efforts was among Lutz’s many accomplishments. 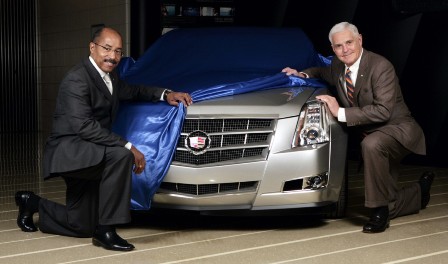 His biggest achievement by most accounts was to free GM’s design studios from a stultifying product-development bureaucracy so it could focus on creativity, craftsmanship and quality. And he didn’t do it sitting at a desk. “He’s a stickler for the smallest details,” says a former GM staffer.

Lutz shocked some GM types by postponing several programs for up to a year until he felt they were ready for market. And for the first time in decades he targeted interiors for major upgrades, including the look, touch and feel of instruments and gauges.

He also ridded styling studios from the rule of marketing whizzes brought in earlier and reduced final design decisions from 14 to one.

Lutz’s fingerprints are on a long list of GM turnaround vehicles, including the Cadillac STS and CTS, Buick LaCrosse and Chevrolet Malibu, Camaro and Volt.

Of course, not everything he influenced was a hit.

He also was not successful in attempting to restore Pontiac’s glory by re-introducing the GTO. While a performance screamer, it was cobbled from a rear-drive GM Australia design that Lutz was forced to take to hit the road quickly. Lead-footers loved it, but its high price and lack of distinctive styling set no hearts a-flutter, and it went nowhere.

But overall, Lutz has had an incredible run. Eyes on Design has it right: “Catalyst” is much more powerful than “doodler.”