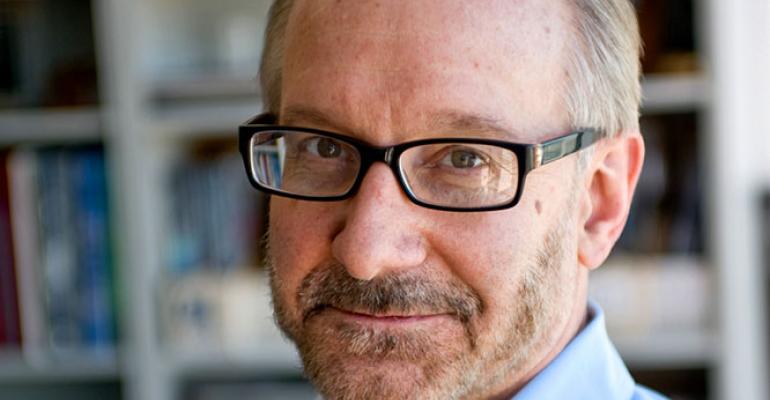 On a July 4 weekend in 2011, two Montana teenagers stopped to buy fireworks in their ’05 Hyundai Tiburon. About 20 minutes after leaving the store, their car swerved into the path of a Pontiac Grand Am headed the other way.

Both the unbelted teenagers were killed in the head-on crash, as was a woman in the other car. Her husband and two children were seriously injured. Eyewitnesses saw fireworks exploding in the Hyundai immediately before it veered into the oncoming lane.

The family of the teenagers sued Hyundai, claiming a defective steering knuckle caused the crash, even though there is no history of steering knuckles causing crashes in ’05 Tiburons. Hyundai argued the driver was distracted by exploding fireworks.

This May, jurors awarded the family $240 million in punitive damages, three times what even their attorney was asking for, plus $8 million in compensatory damages. A stunned Hyundai spokesman called the judgment “outrageous” and said the automaker would appeal immediately.

Legally speaking, this has been a bad year for many automakers, not just General Motors. Besides Hyundai, Toyota, Honda and others have taken it on the chin from a legal system that has grown truly dysfunctional when dealing with vehicle safety.

But under CEO Mary Barra, GM is the only one stepping up to change the conversation and fix the long-broken mechanisms for protecting consumers from potentially dangerous vehicle defects and compensating victims who are injured or killed by those problems.

And unlike “The Old GM” it is constantly criticized for being, the automaker is reaching outside the automotive world to find solutions. And they are working.

Creating a victim-compensation fund headed by a highly respected third-party attorney, Kenneth Feinberg, is one major change. Adopting a recall-everything strategy seemingly based on Johnson & Johnson’s handling of poisoned Tylenol bottles in 1982, which remains the gold standard in crisis management, is another.

For decades, automakers have been locked into a legal dance with plaintiff attorneys where the most emotion-inducing evidence wins, like what just happened with Hyundai.

The classic example is Audi’s battle over false sudden-acceleration claims against its 5000 model in the mid-1980s. Audi engineers sternly pointed out the car could not overpower its brakes even at full throttle, and they used reams of engineering and testing data to prove beyond a reasonable doubt that dumb Americans were stepping on the wrong pedal.

Meanwhile, plaintiff attorneys set up media interviews with a woman who crushed her young son against a garage wall with her new Audi 5000. Other drivers told terrifying stories of cars that accelerated faster and faster the harder they pushed on the brake.

Audi ultimately was proved right that the 5000’s sudden acceleration was caused by driver error, but it was a pyrrhic victory. The automaker’s sales, residual values and brand image drove off a cliff as a result of the bad publicity.

No matter what the outcome, compensation funds like that established by GM have the potential to benefit both victims and automakers in the long run. They remove the direct conflict between automaker and customer, and victims who are compensated will receive their money far faster than if they went to trial with a personal-injury lawyer.

And they are, as Feinberg said, the “unfortunate” limit of what can be done for victims.

GM’s fund will be very costly for the automaker, but it is the first new way of dealing with automotive product-liability lawsuits in recent memory. If it eliminates only a few of the irrational punitive judgments being handed out by courts these days, it will be worth it.

The second big idea to come out of Barra’s GM is the automaker’s obsession with recalls, prompted by an unprecedented safety review.

Despite widespread ridicule for calling back almost 30 million vehicles to fix a variety of problems in addition to poorly designed ignition switches, GM’s 9% sales jump in June surprised all the experts. GM still may be the butt of jokes, but it’s winning the trust – and business – of the people that matter the most: its customers.

In 1982, when Johnson & Johnson Chairman James Burke learned Tylenol bottles had been tampered with, resulting in the cyanide deaths of seven people, he immediately ordered more than 30 million pain-reliever bottles to be removed from store shelves to show the company’s commitment to safety. Then it was first to introduce new tamper-resistant packaging to create the idea that it now was the safest choice.

The strategy caused Johnson & Johnson and the Tylenol brand to take a huge short-term financial hit dealing with the crisis, but the subsequent recovery ended up in the history books.

If GM’s recovery from its ignition switch crisis continues on its current path, Barra’s name soon may find its way next to Burke’s in the history books as well.