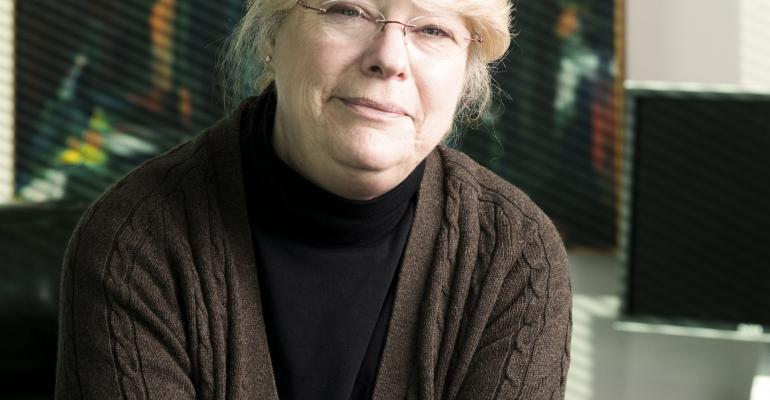 President Obama, who travels to the Asia-Pacific region in April, is hoping a deal can be reached on the proposed Trans-Pacific Partnership free-trade agreement before his visit, but he likely will be disappointed unless he can come to grips with complaints by the U.S. auto industry and its workers over Japan’s unfair advantage.

If ratified, the U.S.-led TPP would create the largest free-trade zone in the world, covering roughly half of all global trade. The latest negotiations resumed Sunday in Singapore and include Australia, Brunei, Canada, Chile, Japan, Malaysia, Mexico, New Zealand, Peru, Singapore and Vietnam. China has expressed interest but has yet to join the talks.

The mega-secretive international deal, which has been three years in the making, reportedly is envisioned as a high-quality and comprehensive trade agreement that goes beyond tariff elimination and other traditional trade issues, covering an eclectic array of subjects among the 29 chapters drawn up for negotiation – from over-fishing to a tribunal to settle disputes to a possible (but not likely) global climate policy.

But for the U.S. auto industry, the crux of the treaty is market access, with automakers also insisting any future bilateral trade agreements commit in writing promises not to manipulate currency-exchange rates. And U.S lawmakers finally are listening.

Although Obama placed a top priority on seeing ratification of the 12-nation FTA during his first term in office, he’s still stuck in neutral trying to sell his ambitious free-trade agenda to Capitol Hill, including fast-track authority to push through trade agreements. That includes concurrent talks on the Atlantic Trade and Investment Partnership with the European Union.

And now, with midterm elections looming, some fellow Democrats are looking to further delay granting the president trade authority, if not abandoning him all together, concerned the growing number of trade pacts the U.S. has agreed to, most recently with South Korea, threaten jobs important to labor unions.

Obama would be wise to heed the warning, most notably about Japan’s onerous barriers to its lucrative car market and its manipulation of the yen to give local companies, such as Toyota, an unfair trade advantage.

Last June, the UAW officially came out in opposition of the TPP, even as it supported the pact with Korea because it believed the agreement would help create jobs in the U.S. “The UAW strongly opposes Japan’s entry into the Trans-Pacific Partnership, because their inclusion would undermine our nation’s ongoing economic recovery,” union President Bob King said at the time.

“We already have an enormous trade deficit in the automotive sector,” he added. “For every 117 Japanese cars sold in the United States, only one American car is sold in Japan. Absent true reform, Japan’s entrance into TPP would only worsen the situation.”

The UAW also insists Japan’s inclusion in the trade pact would cost tens of thousands of automotive manufacturing jobs in the U.S.

Obama has been quoted saying he’s seeking fast-track trade authority in order to “protect our workers, protect our environment and open new markets to new goods stamped ‘Made in the U.S.A.’”

The president points to the TPP as a counterbalance to China’s growing economic influence throughout the region by reducing tariffs on a vast number of goods and services as well as harmonizing trade regulations. He also hails the treaty as a centerpiece of renewed U.S. engagement in Asia, maintaining it contains market-opening commitments that go beyond other trade pacts.

The TPP reportedly would affect 40% of America’s imports and exports, including light vehicles, and Ford has been most vociferous about what it says is Japan’s unfair advantage.

The world-trade playing field isn’t level, Joe Hinrichs, Ford executive vice president and president of the Americas, recently told the Economic Club of Chicago, according to Jim Mateja in his report to WardsAuto earlier this month. “American jobs are at risk.”

But that doesn’t mean Hinrichs opposes free trade. The auto industry is the No.1 exporter of goods outside the U.S. and FTAs are needed to ensure free and fair trade, he says, pointing to NAFTA as a successful model.

“Trade agreements have played an important part in the continuing transformation of the global marketplace,” Hinrichs says later at a luncheon held in conjunction with the Chicago auto show.

“TPP has incredible potential. But is has to be the right agreement,” the Ford exec adds, noting currency manipulation is “the real elephant in the room,” and calling for the TPP to include specific language regarding currency policies and open markets.

U.S automakers long have accused Japan of a one-way relationship in auto trade in an attempt to gain unfair advantage at home and in the global markets, but such complaints generally have been dismissed by Congress as being petulant.

Now, in light of two pending multi-country trade pacts, the American Automotive Policy Council, a trade group representing Ford, General Motors and Chrysler, has stepped up the pressure, and it may be doing some good.

Bipartisan groups in both the U.S. House and Senate have sent letters to Obama calling on his administration to address foreign-currency manipulation in trade-pact talks. In one instance, 60 senators sent a letter to U.S. Trade Representative Michael Froman asking him to crack down on the practice during the TPP negotiations.

Given the growing chorus, experts believe it’s unlikely the president can avoid the issue, and many warn the ambitious Trans-Pacific treaty will not be passed until the U.S. and Japan resolve their differences.

Having rescued the Big Three from extinction, it seems to me Obama now must pave the road ahead, given the precedent the TPP will set for future treaties. Clearly, he believes the U.S. auto industry is important to America’s economy, or why else would he have gone to the wall to save it?