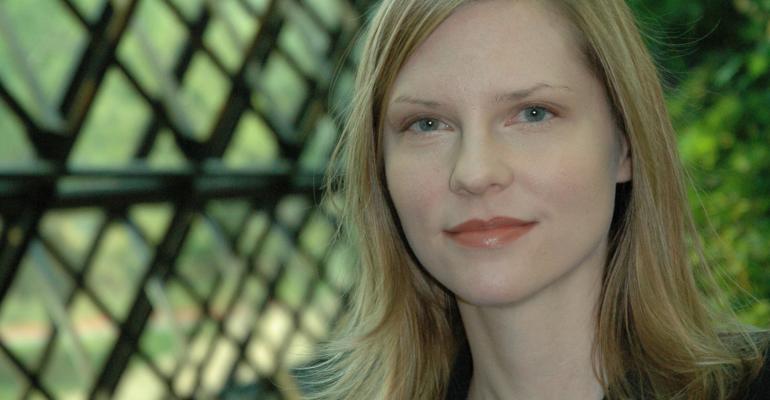 Another One Bites the Dust, Unfairly

Another month, another Hyundai/Kia official cut loose, at least that’s what it feels like.

Last week, Kia announced the resignation of Tom Loveless, longtime executive vice president of sales for the U.S. arm of the Korean automaker.

It’s still not clear if Loveless left of his own free will or was forced out. But because Kia’s sales fell 4.0% in the U.S. market last year, the brand’s first year-on-year decline in five years, my money is on the latter.

Kia says its 2013 sales decline was not without a good reason. The brand has blamed capacity constraints for lack of sales. Our data supports that contention, as Kia consistently had lower inventory last year than the rest of the industry.

A check of WardsAuto U.S. data shows Kia’s days’ supply of both cars and light trucks last year was just shy to very short of the industry average, depending on the month.

In December, Kia had 20 fewer days’ worth of cars on dealer lots, a 49 days’ supply vs. the industry average of 69.

August was the marque’s relative best month, when Kia slipped behind the industry-average supply by just seven days.

The gap between Kia’s inventory and the industry’s was just as pronounced on the light-truck side.

Kia at best was 10 days shy of the industry-average supply, and at worst 22 days short.

It’s hard to sell Fortes, Optimas, Sportages and Sorentos when you don’t have them, and Kia didn’t have a lot of them last year.

It especially was a shame to see the Forte suffer. The compact car was all-new for ’14 and it really is a great challenger to the Civic and Corolla.

That’s a valid fear, but something’s gotta give.

The current workforce only can be stretched so thin with overtime, and, perhaps more importantly, American car buyers have a lot of choice.

If your local Kia dealer doesn’t have the Optima you want in stock, you can go across the street to the Toyota, Honda, Ford, Nissan, Chevy, Buick, Volkswagen or Subaru store and most likely find a midsize sedan that fills your needs, at the price you want to pay.

That’s a start, but it looks like a new North American plant is needed sooner, not later, to fulfill growing U.S. demand.