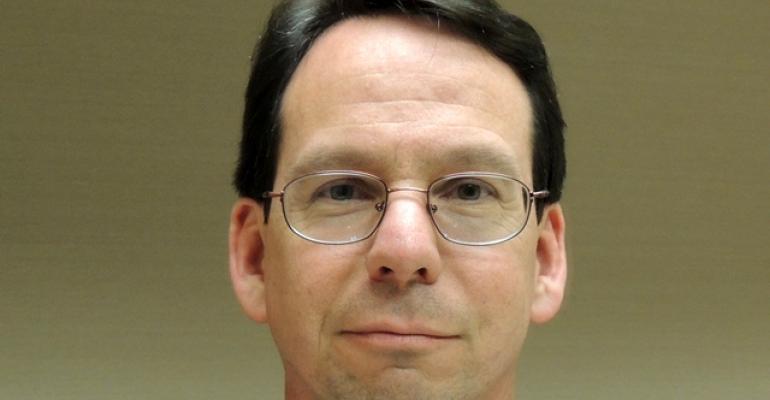 It’s interesting how brisk vehicle sales, loads of new product, a renovated Cobo Center and overall growth for suppliers and automakers have contributed to an air of optimism and general lightness at this year’s North American International Auto Show.

It was only five years ago when the tone of Detroit’s auto extravaganza was not so upbeat: Struggling U.S. automakers seeking federal assistance were reeling from congressional brow-beating over things like corporate jets, and within months both General Motors and Chrysler found themselves in bankruptcy court.

What a difference half a decade makes. How do we know the auto industry is in full recovery mode and leaving its dark days in the rearview mirror? Because this year’s show floor is full of high-octane gasoline engines, in stark contrast to the recent past when electric vehicles, hybrids and economy cars dominated.

Consider the number of new vehicles on the floor advertising at least 600 hp – some already in production, some soon to be:

Even more surprising is that all this power comes without Bugatti, Lamborghini or Ferrari even displaying this year at NAIAS. Rolls-Royce isn’t at the show either, so no one gets to ogle the 624-hp Wraith 2-door.

All this juice must be enormously gratifying and exciting for muscle-car devotees.

Keep in mind, we’re all wondering about the powertrain and output of the Toyota FT-1 concept, which is seen as the spiritual successor to the fondly remembered twin-turbo Supra.

BMW hasn’t confirmed it will be working with Toyota on the production version, but the Bavarians haven’t denied it, either.

Is this the last hurrah for high-output engines as fuel-economy and emissions standards ramp up and potentially legislate them right out of the market?

It seems doubtful automakers would invest untold millions in new vehicles that will only sell for a few years, so perhaps these cars will stay for the foreseeable future.

So long as GM can sell more Chevy Volts, Spark electric vehicles, Cruze diesels and Cadillac ELRs, then there might be room for a car like the Z06. Same is true for Ford selling both the Focus EV and GT500.

It’s hard to call these beasts gas guzzlers. BMW’s new M3/M4, for instance, is 25% more fuel-efficient than the model it replaces, while delivering 38% more torque. And the GT500 eludes gas-guzzler taxes.

Perhaps most surprising is how even the premium luxury players such as Bentley and Rolls-Royce are in the game. In addition to showing the Flying Spur, Bentley debuted the 521-hp Continental GT V8 S with a 4.0L twin-turbo V-8.

The automaker’s press release leading up to the show reads: “Bentley Increases Power at Detroit 2014.”

Enjoy this trend while gasoline is relatively inexpensive because these binges of over-indulgence tend to run their course in due time.

Bottom line is, the auto industry has traded its vegan-friendly salad plate for a medium-rare triple-bacon cheeseburger.

And, boy, does it taste good.