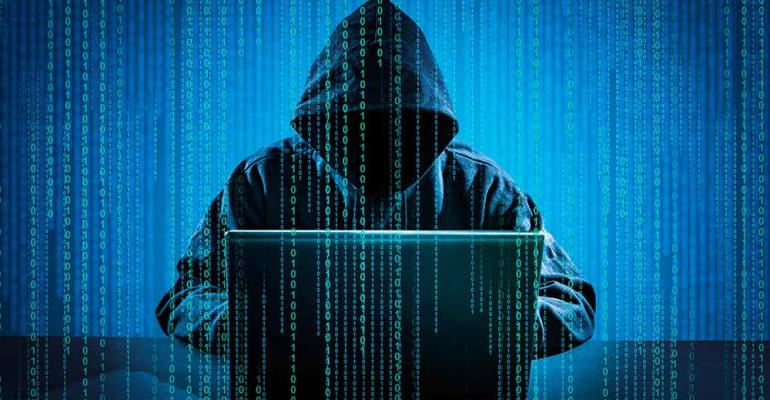 &ldquo;It is not a blunt-force hacker who is breaching your system without you knowing about it. It is trying to get in through another door,&rdquo; says NADA&rsquo;s Brad Miller.

Standing on stage and behind a bank of four computers, former master hacker and ex-con Kevin Mitnick shows how he can break into digital systems to steal data.

Steve Wosniak, an Apple co-founder, introduces him at the conference, saying “He can hack into any system.” For the next hour, Mitnick, who now runs a cyber-security consulting firm, shows and tells how.

But few of his means of entry involve a blunt-force frontal assault. Typically today, with systems as secure as they are, hackers need help to get the job done. And often, the helpers are employees at a place of business who unwittingly become aiders and abettors.