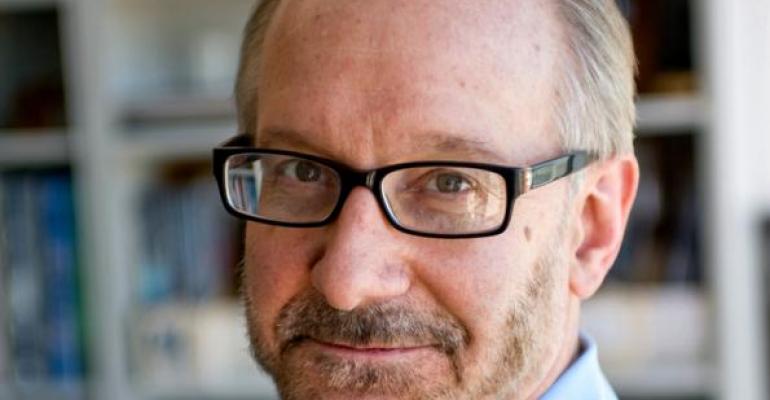 Sure Bets for Autonomous Cars

The chances of a tech company such as Google striking it rich quickly with fully autonomous vehicles is remote. But the reality of global government mandates for ADAS features makes the success of suppliers a sure thing. &nbsp;

The road to self-driving vehicles sometimes is called the new California Gold Rush, and it is a surprisingly good analogy.

Research shows those who profited most from the rush that started in 1849 were not miners, but businesses that sold picks, shovels and mining-related products and services.

Levi Strauss became a household name selling denim jeans to the 49ers. John Studebaker made a fortune selling wheelbarrows and went on to become an automaker.

In the autonomous gold rush, suppliers also will be the ones raking in revenue for the next five or 10 years.

Tier 1 automotive suppliers such as Bosch, Continental, ZF TRW, Delphi and Denso likely will be system integrators along with automotive OEMs, working with mapping companies such as Here, Garmin and NNG. Automotive microcontroller suppliers such as NVIDIA and Renesas Electronics also will be winners, along with software suppliers, from Silicon Valley giants to small startups such as Altia, PolySync and NewFoundry.

This is why: Totally self-driving vehicles now being tested by Google and others will be technically possible by 2020, but they won’t be produced in high volume or affordable to the masses until after 2025, according to independent forecasters such as IHS.

However, autonomous features such as automatic emergency braking and pedestrian sensing already are being adopted rapidly and are expected to be mandated by 2020 in the largest automotive markets.

Bosch says its sales in the ADAS market will be more than $1 billion next year.

Sales of its sensors and power-steering units related to ADAS are soaring, and the supplier has almost tripled the number of engineers working on ADAS in just two years.

At least 10 automakers have agreed to work with NHTSA to develop a timeline for installing automatic emergency braking as a standard feature in the U.S.

We can speculate about which company will offer the first totally autonomous car and when, but the development costs of the technology and advanced artificial intelligence systems virtually guarantee the early generations will be money losers, much like today’s battery-electric vehicles.

For instance, despite average transaction prices of more than $100,000, EV superstar Tesla still loses thousands on every Model S it sells. CEO Elon Musk cannot predict when the company will show a profit.

And, while many surveys say consumers are interested in buying EVs, sales have lagged forecasts by a wide margin and account for less than 1% of U.S. sales despite compelling products and hugely generous government incentives and perks.

Considering the risks and potential liabilities, the market for fully autonomous vehicles is far more speculative than EVs even when they become affordable to the masses.

Like the possibility of the 49ers finding the mother lode, the chances of a tech company such as Google striking it rich immediately with purpose-built autonomous vehicles without steering wheels or any driver input is remote. But the reality of global mandates in the future requiring 100% of all vehicles to have ADAS features makes the success of suppliers a sure thing.

Drew Winter is a senior editor and director, content at WardsAuto.