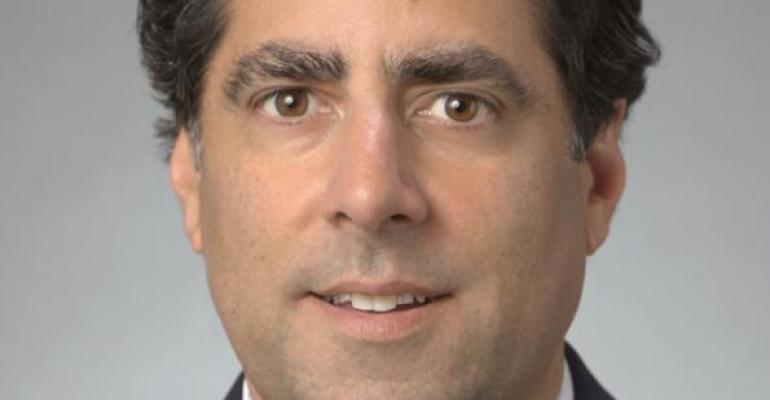 Two autonomous-vehicle bills, each with bipartisan support, are making their way through Congress. As these vehicle technologies progress, the industry should expect to see changes in the laws and regulations in this area.

The closing years of the Obama Admin. saw a whirlwind of regulatory activity from NHTSA, including multiple consent orders, record penalties and soaring recall numbers.

Hailed as the “new normal,” the more aggressive enforcement posture has remained largely in place as the Trump Admin. has been slow to bring in new political leadership to the agency.

Although Trump’s regulatory philosophy has been slow to emerge, the direction the agency will take is beginning to come into focus as 2018 gets under way.

NHTSA is reportedly seeking to double the headcount in its Office of Defects Investigation by the spring of 2018.

Additionally, NHTSA has reorganized its enforcement office, reformed its investigative approach and is developing a risk matrix for specific safety issues that it hopes will make its investigation process more objective and consistent. But the biggest developments in automotive safety regulation this year likely will involve autonomous vehicles.

Two autonomous-vehicle bills, each with bipartisan support, are making their way through Congress. If these bills become law, the U.S. will witness significant regulatory changes that will push these life-saving technologies closer to ubiquity.

In September, the U.S. House passed the first major bill aimed at regulating AVs with the Safely Ensuring Lives Future Deployment and Research In Vehicle Evolution (“SELF DRIVE”) Act, H.R. 3388.

The bipartisan bill would expressly preempt states from regulating the design, construction, and performance of vehicles; require AV manufacturers to submit a safety assessment to NHTSA; require detailed cybersecurity plans for AVs; require written privacy plans for how AVs will use and share the data they collect; and, importantly, expand NHTSA’s exemption authority related to AVs.

The Senate is working on a similar bill, the American Vision for Safer Transportation through Advancement of Revolutionary Technologies Act, or AV Start Act, which moved out of the Senate Committee on Commerce, Science and Transportation by unanimous vote in October.

Recent hearings held by the Senate Committee demonstrate significant industry support for the bill. These AV bills have been proceeding as standalone legislation, but with Trump saying an infrastructure bill is a priority for his administration, they could also make their way into a broader infrastructure package.

NHTSA also is determining how it will regulate AVs. In September 2017, the agency released updated guidelines on AVs stating it would take a non-regulatory approach using voluntary guidelines that address cybersecurity, human-machine interface, crashworthiness, consumer education and training, and post-crash behavior of vehicles.

The guidelines also set forth best practices for developing AVs and encourage manufacturers to voluntarily submit safety assessments that demonstrate the manufacturer is:

Due to persistent concerns regarding the safety of automated driving, manufacturers deploying these technologies likely will look for ways to demonstrate conformity with these design principles through a safety self-assessment or similar public outreach.

Publicly sharing aspects of a manufacturer’s safety assessment or similar materials may be an important strategy in facilitating broad acceptance of these technologies, particularly as more of these assessments become public.

​NHTSA also has recently sought industry comment on changes that may need to be made to federal safety standards to accommodate potential alternative designs used by AVs, such as vehicles without a steering wheel or brake pedal.

The future of NHTSA’s proposed rule on vehicle-to-vehicle communication in light-duty vehicles is unclear.

Under a proposed rule that was published just days before the end of Obama’s tenure, the agency would issue a new federal motor vehicle safety standard that would require new light vehicles to be capable of sending and receiving “Basic Safety Messages” to and from other vehicles over short-range radio communication (DSRC) devices.

In addition to vehicle positional and behavioral data, V2V and so-called vehicle-to-infrastructure (V2I) communications potentially could transmit environmental data, such as road conditions, to surrounding vehicles.

In the fall, there were reports the proposal would be axed. NHTSA later clarified that the agency still was considering the proposed rule and evaluating responses from the industry and public.

Whether a final rule is adopted and what such a rule would look like remains to be seen. As the technology develops and proves out its viability, NHTSA likely will play a significant role in this area.

As these vehicle technologies progress, the industry should expect to see changes in the laws and regulations in this area.