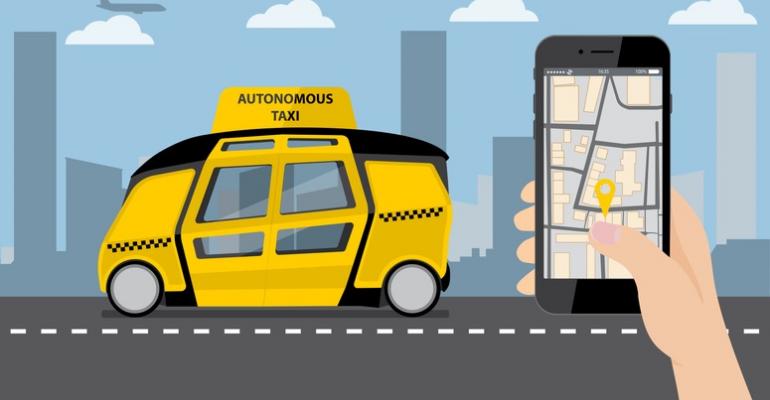 Move over Mercedes-Benz, BMW and Lexus. Self-driving buses are on the way.

An Accenture global survey says many people would consider giving up future car ownership in favor of autonomous mobility services, including self-driving buses and taxis.

A key finding of the report, “Mobility Services: The Customer Perspective,” is that while 96% of car owners said they think they will own a car in the future, nearly half said they would at least consider giving up ownership if sophisticated autonomous mobility solutions were available.

Among owners of premium-brand cars, those in China were twice as likely than those in the U.S. to say they’d consider giving up car ownership (78% vs. 39%).

There’s a cultural explanation for that, says Brian Irwin, consultancy Accenture’s managing director who leads its automotive and mobility practice in North America.

“Automobile ownership is inbred in the American culture,” he tells Wards. “It’s less that way in China where car ownership has blossomed in the last 10 to 15 years, but doesn’t have the legacy that it does in North America.”

The report sought to identify from a consumer perspective key challenges for automakers now and in the future in relation to the rise in mobility services. Their projected revenue is estimated to reach nearly $1.3 trillion by 2030, due largely to exponential market growth and constant technological improvements.

“The transition from car ownership to mobility-as-a-service seems inevitable, so traditional auto manufacturers will be at great risk of losing customers to new mobility service providers that can establish mature offers,” Irwin says.

“And given the greater willingness among the Chinese for autonomous mobility solutions, manufacturers might consider China as a blueprint for their efforts before rolling out solutions to Europe and the U.S.”

Eighty-nine percent of all respondents (and 97% of those between ages 18 and 37) expressed interest in such services. The Chinese far more often indicated they would pay for such services.

“There is clearly great interest – and therefore significant revenue potential – for add-on services in the future of autonomous mobility,” Irwin says. “To get a jump on the competition, car companies should start piloting and refining these services to be ready once autonomous vehicles hit the market.”

The Accenture findings are based on a survey of 7,000 consumers in the U.S., Europe and China, 85% of whom owned vehicles.