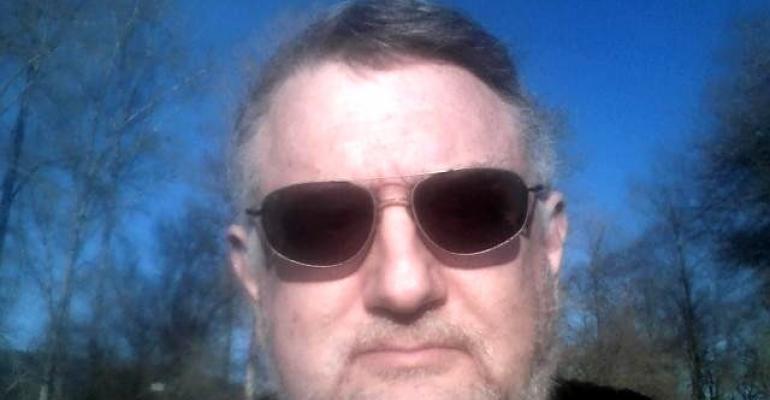 How Reliable Can Aged Autonomous Cars Be?

Kirk Fraser, owner of ReliableRobots.com, is skeptical about automakers such as Toyota developing autonomous vehicles. He reacts to a WardsAuto story from the recent CES 2016 in Las Vegas quoting Toyota Research Institute CEO Gill Pratt as calling for autonomous-vehicle reliability “that is a million times better” than that of conventional vehicles.

The biggest potential problem I see with autonomous-vehicle reliability is computer glitches get worse with age. My ’01 Toyota Tacoma (15 years and counting) does an expected 1,000 miles (1,609 km) per month. Artificial Intelligence integrated into it would require CPU cores that don't always age as gracefully.

For example, I recently bought a used $100 WinVista laptop that would appear to work fine for simple tasks like word processing and email.

But I am a computer programmer, and sometimes things happen that I notice, like an infinite loop starting where it should not, or a quarter of the keyboard giving wrong characters until I reboot the system.

So I assert the more complex the AI driving the car, the more random the errors, perhaps not in designed software but in electronics that run it, from memory loss to processing glitches that will grow significantly dangerous.

The larger the software, the more chance a random electronic bug will affect performance since it consumes more processor and memory real estate, which provides more room for memory errors.

Take a calculator and do a little math.  If we want a car to drive 60 mph (97 km/h), and we have a 100-millisecond delay due to some process like object garbage collection.

That’s potentially 9 ft. off the road into a ditch, canyon or lane of oncoming traffic, or past an intersection stop, or past an emergency stop for a child running across the road. Death bells ringing yet?

As you know, TRI isn’t the only part of Toyota working on self-driving cars. But let’s say they work out those safety problems for complete reliability on icy roads driving up to 90 mph (145 km/h), and they guarantee it for 10 years.

Knowing people, some will keep vehicles longer, like my 15-year-old pickup. Somewhere along the line, those random computer failures I mentioned will start to show up, maybe not in simple ordinary driving but just when you need a certain rarely used emergency routine to kick in.

Ask Gill Pratt about that. To fix this problem, TRI will have to invest heavily in electronics R&D, too.

Kirk Fraser owns ReliableRobots.com, based in Clatskanie, OR.

Automakers Have Breathing Room on Autonomous, Other Trends, But Just a Little
Nov 16, 2015