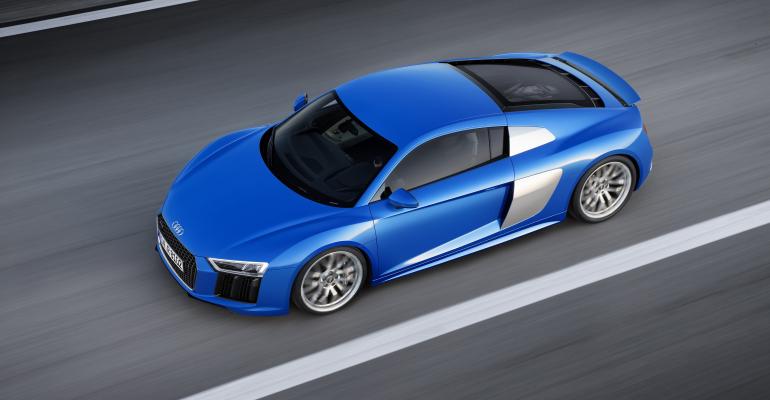 “Someone who spends $160,000 on an Audi R8 (610hp/V-10 engine) wants to be able to drive it,” Audi executive Reinhard Fischer says.
Technology>Autonomous Vehicles

Audi Not All-In With Autonomous Vehicles

LAS VEGAS – The way Audi executive Reinhard Fischer sees it, the impending world of self-driving cars will share the road with ones driven by people – even beyond the so-called transition stage of future mobility.

That’s because Audi has no plans to stop making drive-yourself vehicles despite the autonomous-vehicle movement, says Fischer, vice president and chief digital officer for Audi of America.

He notes many Audi products appeal to driving enthusiasts, and Volkswagen’s luxury brand is not about to turn its back on such consumers by making only autonomous vehicles in the foreseeable future.

“Our luxury buyers want status, and someone who spends $160,000 on an Audi R8 (610 hp/V-10 engine) wants to be able to drive it,” he says at a media lunch at the J.D. Power Automotive Marketing Roundtable here.

“If you live in Los Angeles, then of course autonomous cars are fantastic,” he says. “But I think automakers will build non-autonomous and autonomous cars to meet different customer wants and needs.”

Asked by Wards if such a dual-production setup would create manufacturing issues, Fischer says it wouldn’t, likening it to today’s system of building model variations.

An automaker simultaneously producing both autonomous and non-autonomous “wouldn’t be a problem,” agrees Doug Betts, J.D. Power’s senior vice president and general manager-global automotive. He formerly was a quality-control executive at Chrysler.

When autonomous vehicles ultimately hit the market – and estimates vary from 2026 to 2035 – there would be a transition period during which they would initially share the road with older vehicles not equipped with self-driving capabilities. But as the latter age and one-by-one take that final trip to the salvage yard, autonomous vehicles ultimately would have the roads to themselves.

Or so the theory goes.

Audi’s strategy seems to defy that. The German automaker has assigned Audi of America the pivotal role of making the brand the undisputed global premium-segment leader by 2020. Fischer’s bio says he is “most responsible for focusing the company on how to reach that long-term objective.”

Some observers say automakers producing autonomous and non-autonomous vehicles well into the future wouldn’t create conflicts on the road, as long as the vehicles with people behind the wheel are equipped with advanced safety features that would prevent them from, say, turning in front of a self-driving vehicle and causing a collision. (Audi's Reinhard Fischer, below) 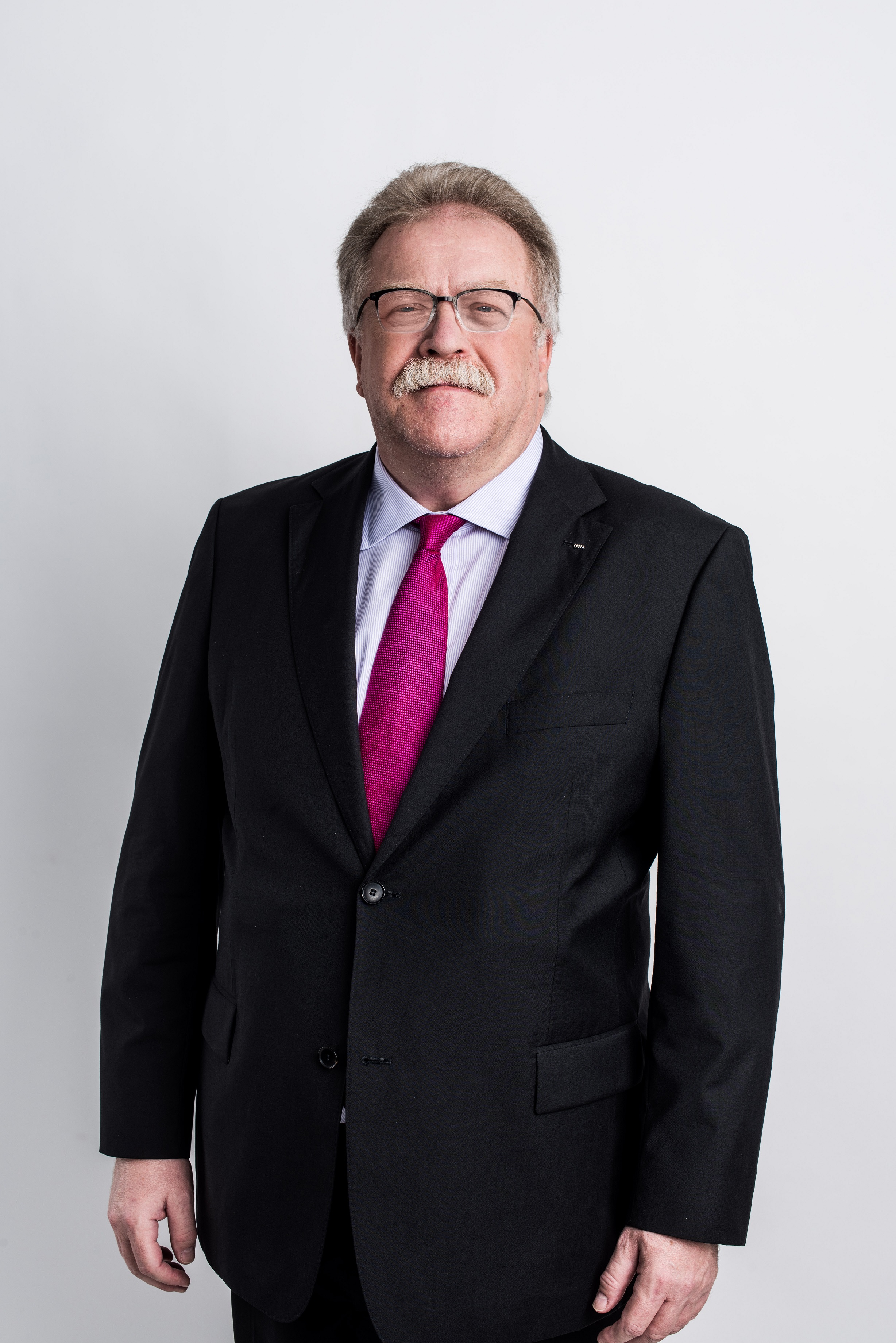 Betts predicts self-driving vehicles will reduce traffic death rates, but he warns “autonomous cars will not be perfect.”

Colleague Bernardo Rodriguez, J.D. Power’s chief digital officer, agrees, adding, “They don’t have to be perfect, but they will be better than cars driven by human beings.”

On the broad topic of consumer apprehension about getting in a vehicle that drives itself, Rodriguez says “autonomous cars will take a long time to get here, not so much because of technical issues but because of trust issues.”

But he predicts the “cool” factor of autonomous vehicles eventually will win people over.

“There will be that acceptance,” says Dean Evans, Hyundai Motor America’s chief marketing officer. “It will come from the next generation without the baggage.”

“You will no longer be selling the driving experience,” he says. “You’ll sell the in-motion experience.”