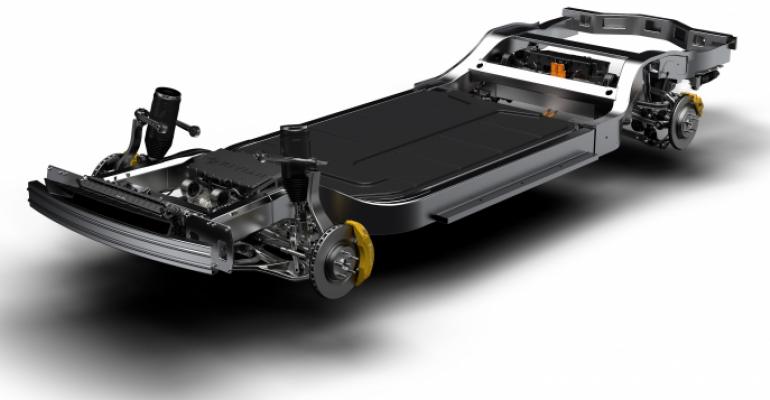 EV start-up Rivian has been refurbishing the former Mitsubishi plant in Normal, IL, as it raises money from investors and partners such as Ford and Amazon.

The UAW stakes a claim to work on the new electric vehicle Ford is planning to build with Rivian, the EV start-up that plans to assemble vehicles at a plant in Normal, IL, once owned by Mitsubishi.

Ford says its Lincoln luxury brand will team with Rivian to develop an all-new EV built off the so-called skateboard platform underpinning the start-up’s other vehicles.

“Working with Rivian marks a pivotal point for Lincoln as we move toward a future that includes fully electric vehicles,” Lincoln President Joy Falotico says. “This vehicle will take ‘Quiet Flight’ to a new place – zero emissions, effortless performance and connected and intuitive technology.

“It’s going to be stunning.” 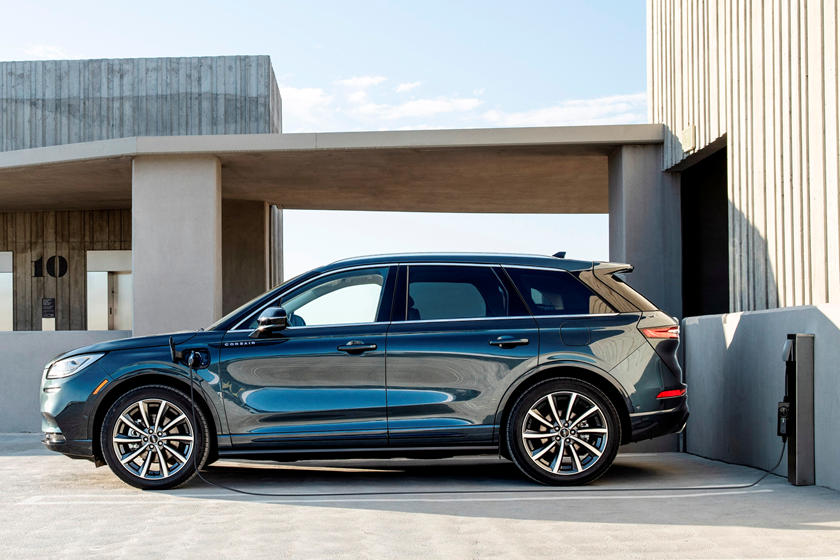 A Ford spokeswoman says in an e-mail to Wards that the automaker has not decided on where the Lincoln BEV will be built. Rivian, however, paid $16.4 million in January 2017 for the 2.4 million sq.-ft. (222,960 sq.-m) Illinois plant Mitsubishi operated from 1988 to 2016. Plymouth, MI-based Rivian has been refurbishing the property as it raises money from investors and partners such as Ford and Amazon, which has pre-ordered 100,000 battery-electric delivery trucks from the start-up.

Ford has a long-standing commitment to work cooperatively with the UAW – a commitment the automaker reiterated during last fall’s contract negotiations. Ford also has emphasized it builds more of its vehicles in the U.S. with unionized labor than any other automaker.

“There are a lot of skilled and talented workers around Normal, Illinois, who will make for an excellent Rivian workforce and build a world-class, quality product,” says Ron McInroy, director of UAW Region 4, which covers the territory in which the Rivian plant is located.

“Given the UAW’s history in Normal and our history with Ford Motor Company, we look forward to these jobs returning and UAW members having the opportunity once again to organize and form their local union which has meant so much to that community,” he says. “It’s a great day for our UAW members, UAW retirees and for the surrounding community.” 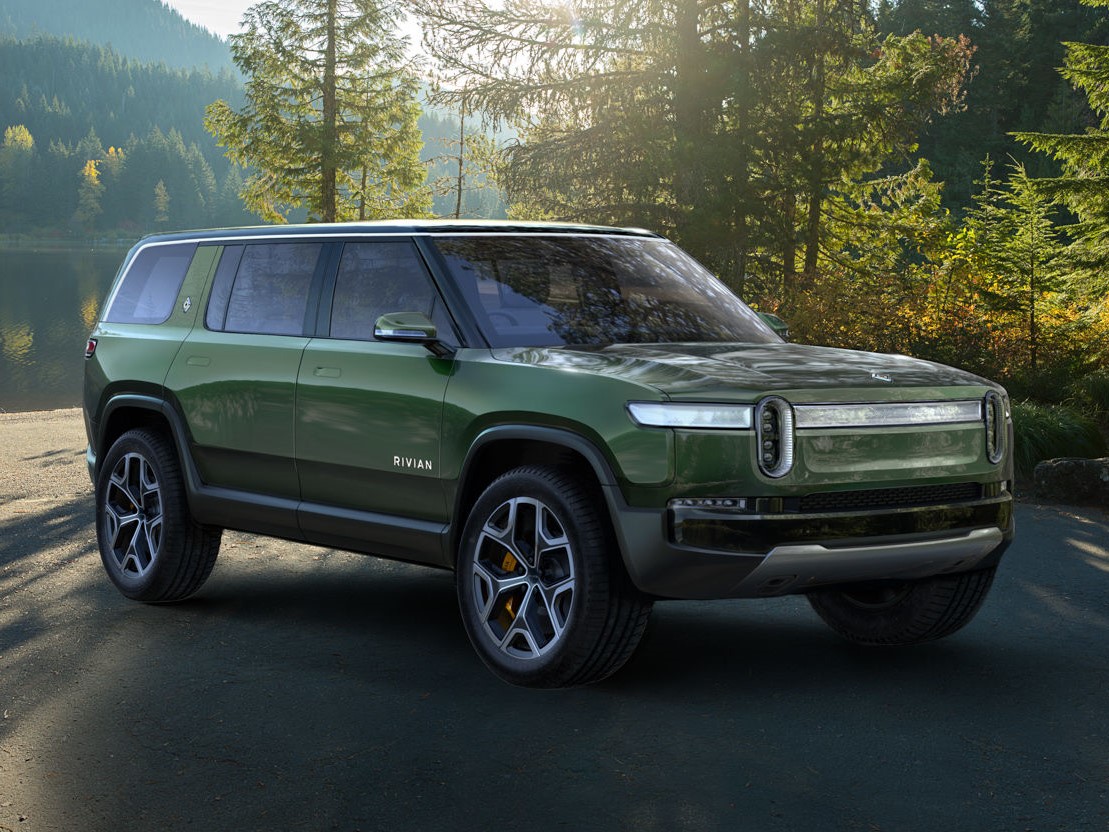 Robert “R.J.” Scaringe, who founded Rivian in 2009, has not said how he would react to a UAW organizing effort at the Normal plant, where the company now has a small workforce readying the plant for the launch of the first Rivian EVs. The company plans to launch its 5-passenger R1T pickup this year, followed by the 7-passenger R1S SUV (left).

However, Scaringe has indicated he wants to make sure Rivian’s trucks are both well-built and well-equipped and avoid some of the mistakes made by Tesla and its founder Elon Musk.

The UAW has made efforts to organize workers at the Tesla plant in Fremont, CA, but Musk has resisted, which has led to a legal battle with the union.