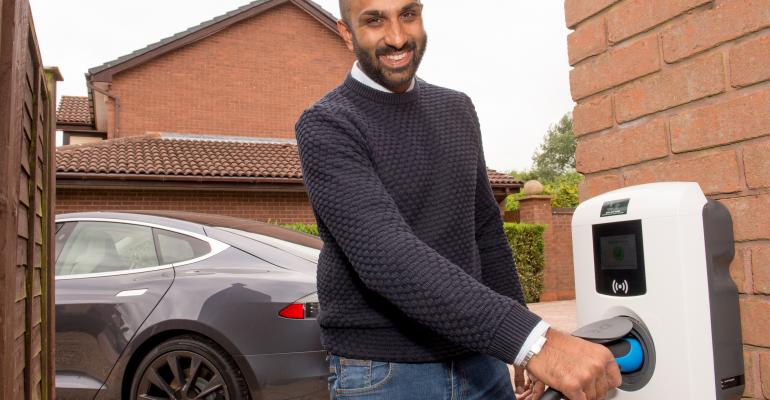 The Electric Nation project installs the last of 673 domestic smart chargers throughout the U.K. as part of a trial with owners of more than 40 makes and models of electric vehicles.

“The high level of interest that we’ve received from EV drivers to be participants in Electric Nation has reinforced the view that we’re now at a tipping point with EVs,” DriveElectric Managing Director Mike Potter says in a statement.

The project will assess the smart-charging technology and feedback from trial participants.

The “Road to Zero” paper includes initiatives such as a push for charge points to be installed in newly built homes and for new street light poles to include charging points.

There already are about 14,000 public charge points (including more than 1,300 rapid chargers) across the U.K. “Highways England is committed to ensuring there is a charge point every 20 miles (32km) along the strategic road network by 2020,” the paper says. 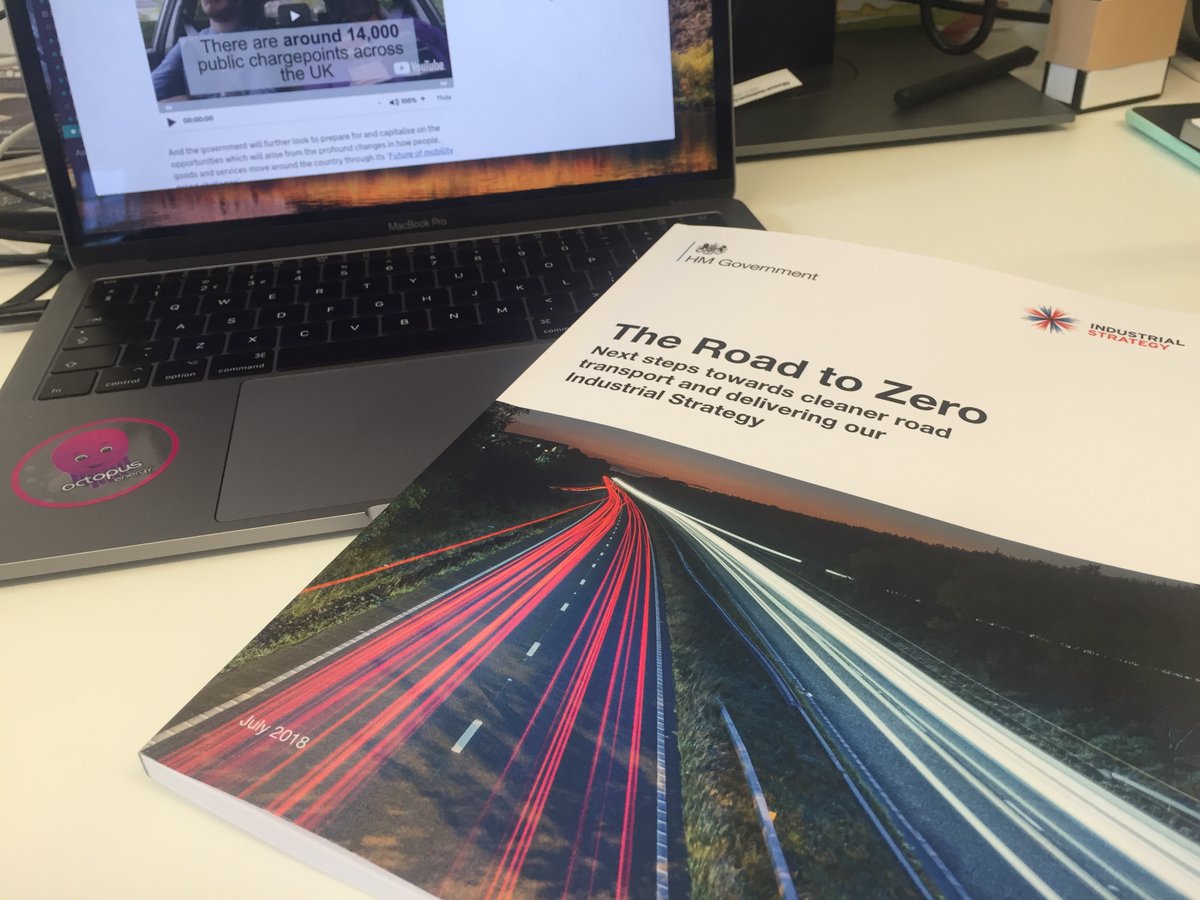 Up to £500 ($656) will be available to EV owners who put in a charge point in their home, and there will be increased grants for workplaces to install charge points from £300 ($394) per socket to 75% of the purchase and installation costs, capped at £500.

Plug-in car and van grants will continue at current rates at least until October and in some form until at least 2020, giving consumers significant savings when buying a new EV.

There now are more than 150,000 ULEVs on British roads. The report says an adequate vehicle supply is a key U.K. constraint with only 38 models now eligible for the plug-in car grant, compared with hundreds of conventional vehicle options.

“Road to Zero” says a 2025 review of the uptake of ultra-low-emissions vehicles (ULEVs) will consider what interventions are required if not enough progress is being made.

Driving the change is the government’s commitment to be the first generation to leave the environment in a better state than it inherited.

“Our approach is deliberately holistic,” the “Road to Zero” paper says. “Adequate vehicle supply, a strong consumer base, the right market conditions and a fit for purpose infrastructure network are all vital to meeting our ambitions.”