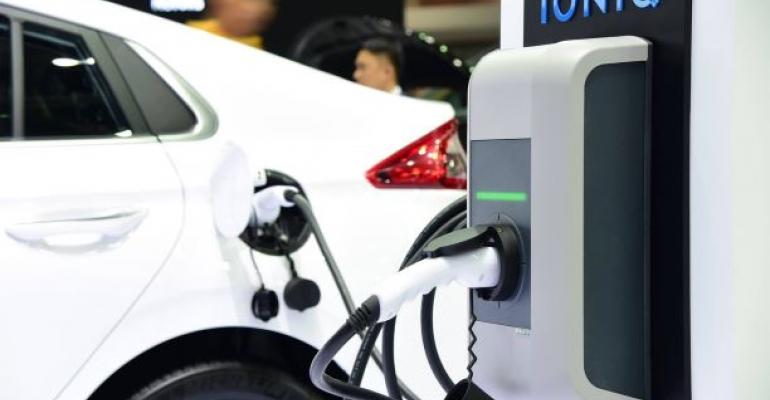 Pollster Roy Morgan says overall consideration for electrified vehicles – hybrid or fully electric – has reached 56.1%, an increase from 52.4% last year and well ahead of diesel, the nearest alternative to gasoline, at 45.5%.

Australians are considering hybrid and fully electric vehicles as serious alternatives to gasoline power, with 52.2% of drivers ready to look at buying a hybrid vehicle, up from 48.8% over the past year.

Pollster Roy Morgan says this has resulted in the overall consideration for electrified vehicles – hybrid or fully electric – reaching 56.1%, an increase from 52.4% last year and well ahead of the nearest alternative, diesel at 45.5%.

Diesel and liquid propane gas were seen as the main alternatives to gasoline up to 2015, but Australians’ interest in those fuels has declined since then.

The polling company says hybrid and all-electric vehicles are likely to pose an increasing threat to gasoline vehicles over the next decade.

An estimated 77.5% of vehicles in Australia run on gasoline but Roy Morgan says this is likely to decline, as only 63.7% of drivers say their next vehicle most likely will have a gasoline engine.

The average price of gasoline in Australia is A$1.50 a liter (about $6 a gallon).

Although diesel is facing declining consideration, 24.8% of respondents still consider it to be the most likely fuel for their next car.

“This is largely a result of major car brands continuing to develop and produce new models that make alternate fuels an affordable and practical reality,” he says. “A recent example of this is that Volkswagen has just announced that it will launch its last generation of vehicles using combustion engines in 2026 and focus on electric cars instead.

“The challenge is to convert fuel consideration into vehicle sales. There are some positive signs in this research that this will occur, as evidenced by the fact that there has been a very positive level of drivers saying that their next car is most likely to be a hybrid or fully electric.”