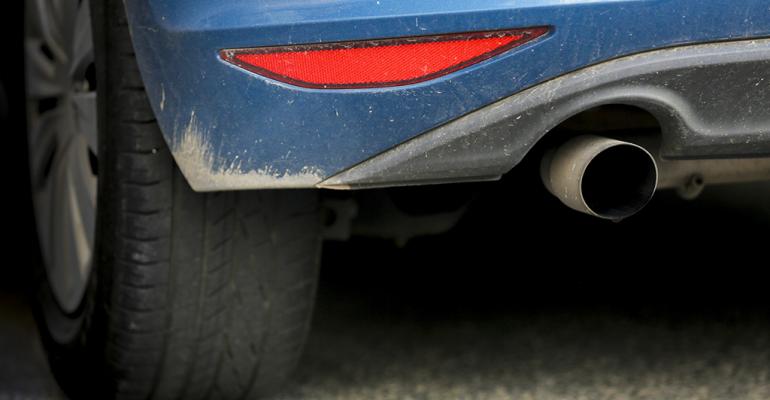 The European Commission plans to spend €695 million ($801 million) on 49 key projects to develop sustainable and innovative transport infrastructure in Europe across all transport modes.

The plan is expected to unlock €2.4 billion ($2.8 billion) of public and private co-financing.

More than €250 million ($288 million) will be spent on 26 projects to develop new technologies in transport, notably promoting alternative fuels including deploying hydrogen public-transport infrastructure in Denmark, the U.K. and Latvia.

It also will fund the construction of a network of bio-liquefied natural gas stations on roads connecting southern Spain and eastern Poland via France, Belgium, the Netherlands and Germany; and electrifying urban and regional bus routes in Croatia, Italy, Slovenia and Slovakia.

Following EU member states’ approval of the proposal, the Commission will adopt a formal decision and its Innovation and Networks Executive Agency then will assign the grants to project beneficiaries by next January.