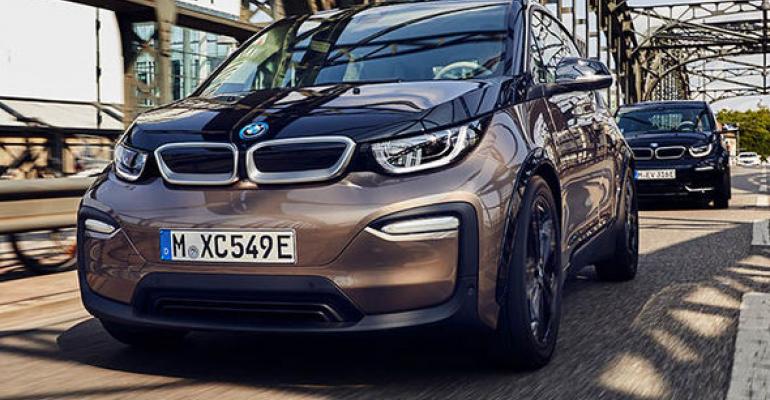 BMW, JLR to Team on Electrification

Formation of the German-Anglo alliance follows a growing trend within the global automotive industry as automakers seek to lower the cost of electric-vehicle development through technical cooperation.

BMW and Jaguar Land Rover will co-operate on the development of next-generation technology for battery-electric and plug-in hybrid-electric vehicles.

The two companies will jointly develop electric drive systems, which BMW and JLR refer to as EDUs (electric drive units), in a move they say will significantly lower development costs in an area of growth that has seen big investments from automakers in recent years.

Formation of the German-Anglo alliance follows a growing trend within the global automotive industry as automakers seek to lower the cost of electric-vehicle development through technical cooperation.

Neither BMW nor JLR says when the first developments of their EDU cooperation are planned to see production, although insiders suggest they may take up to three or four years. Similarly, no volume projection has been announced but with economies of scale paramount to cost savings, it is likely to be substantial.

Financial terms of the cooperative agreement have not been revealed.

The agreement, which includes joint investment in R&D, engineering and procurement, draws on BMW’s expertise in producing EDUs in-house since the launch of the i3 in 2013 and JLR’s success with its first dedicated electric model, the Jaguar I-Pace (below, left).

Teams of BMW and JLR engineers located in Munich, Germany, will work together to develop a range of different EDUs. They are based on the Gen 5 units already partly developed by BMW for its next generation of electric vehicles.

Each will be responsible for their own power electronics systems to “deliver the specific characteristics required for their respective range of products,” JLR’s statement says.

Klaus Fröhlich, BMW board member for R&D, comments: “The automotive industry is undergoing a steep transformation. We see collaboration as a key to success, also in the field of electrification. With Jaguar Land Rover, we found a partner whose requirements for the future generation of electric drive units significantly match ours.

“Together, we have the opportunity to cater more effectively for customer needs by shortening development time and bringing vehicles and state-of-the-art technologies more rapidly to market.”

Nick Rogers, JLR engineering director, adds: “We’ve proven we can build world-beating electric cars, but now we need to scale the technology to support the next generation of Jaguar and Land Rover products. It was clear from discussions with BMW Group that both companies’ requirements for next-generation EDUs to support this transition have significant overlap, making for a mutually beneficial collaboration.”

The new jointly developed EDUs will be produced by BMW and JLR at their respective plants. 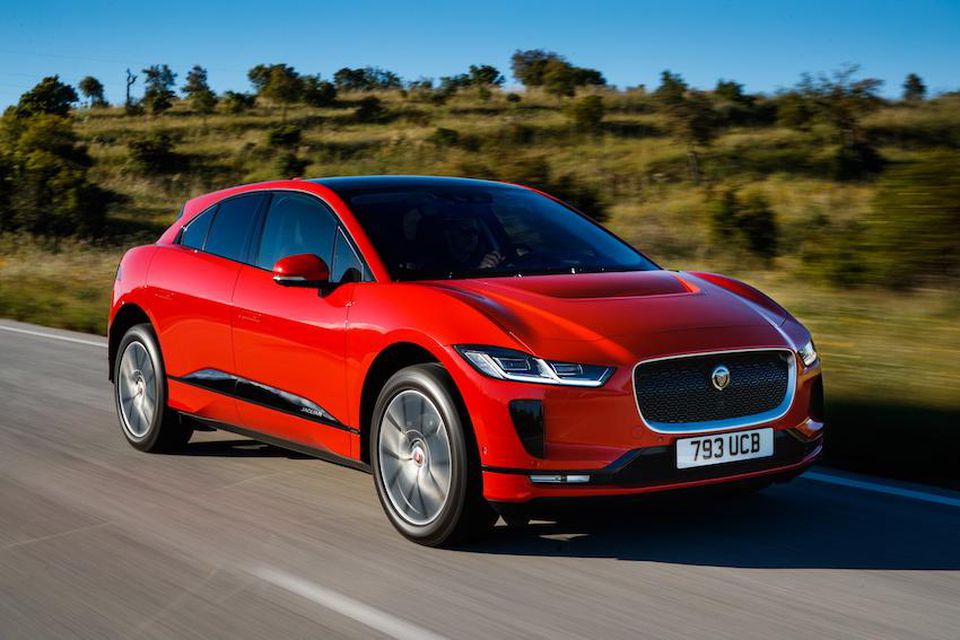 BMW is yet to disclose where it will build its EDUs. However, it is widely speculated the German automaker is set to expand drivetrain manufacturing activities at its factory in Hams Hall, U.K. This would place its production close to that of JLR’s existing Engine Manufacturing Centre in Wolverhampton, U.K.

Both BMW and JLR plan extended EV and PHEV lineups.

BMW already has confirmed it will introduce the iX3, i4 and a production version of its iNext SUV concept before the end of 2021. JLR says it will launch a plug-in hybrid version of the new second-generation Range Rover Evoque and Land Rover Discovery Sport within the next 12 months.

The cooperative agreement is announced after JLR reported a $4.6 billion loss over its last financial year amid persistent rumors of a possible purchase of the U.K. automaker by France’s PSA Group, parent company to Peugeot, Citroen and DS.