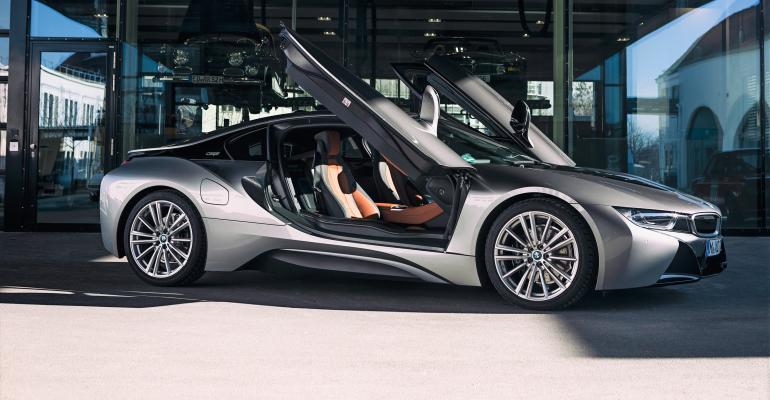 BMW i8 to Cease Production in April

The hybrid sports car will make way for a new range of all-electric models.

BMW confirms production of its i8 plug-in hybrid sports car will end next month, nearly six years after it was introduced in a big way to the German automaker’s lineup.

BMW’s Leipzig plant in Germany will cease production of the Porsche 911 rival in mid-April, following a decision to focus engineering activities on developing a new range of electric models, including the iX3 CUV, i4 sedan and iNext SUV. An electric sports car based on last year’s Vision M Next concept is also due within the next five years.

The first model to join BMW’s i sub-brand has tallied more than 20,000 sales worldwide since it went on sale in coupe guise in 2014 before being facelifted in 2018 – at which time the open-top i8 roadster model was added to the lineup. That includes 6,776 deliveries in the U.S., according to Wards Intelligence data.

Initially revealed as a diesel-electric plug-in hybrid concept at the 2009 Frankfurt auto show, the i8 went on sale in 2014 as the high-performance flagship of BMW’s then-new i division, positioned in the lineup above the i3 hatchback.

In its six years on sale, the i8 has served as a figurehead for a growing range of plug-in hybrid BMW models, as well as pioneering carbon-fiber construction processes subsequently integrated into parts of other, more conventional BMW models, including the Carbon Core body structure of the latest 7-Series.

The futuristic-looking sports car has been sold with just one powertrain option throughout its production run: a mid-mounted turbocharged 1.5L gasoline 3-cyl. mated to a front-mounted electric motor. Performance figures have remained largely unchanged, although the 2018 refresh boosted output from 357 hp to 369 hp.

BMW insiders have told Wards a final decision on what direction an i8 successor could take has not yet been made, though they hint it could be reborn as an electric rival to the second-generation Tesla Roadster and a battery-electric successor to the Audi R8.

They also suggest BMW is pursuing a race-to-road strategy for future electrified sports cars, with the goal of providing a link between the automaker’s involvement in Formula E racing and future production i-division road cars. 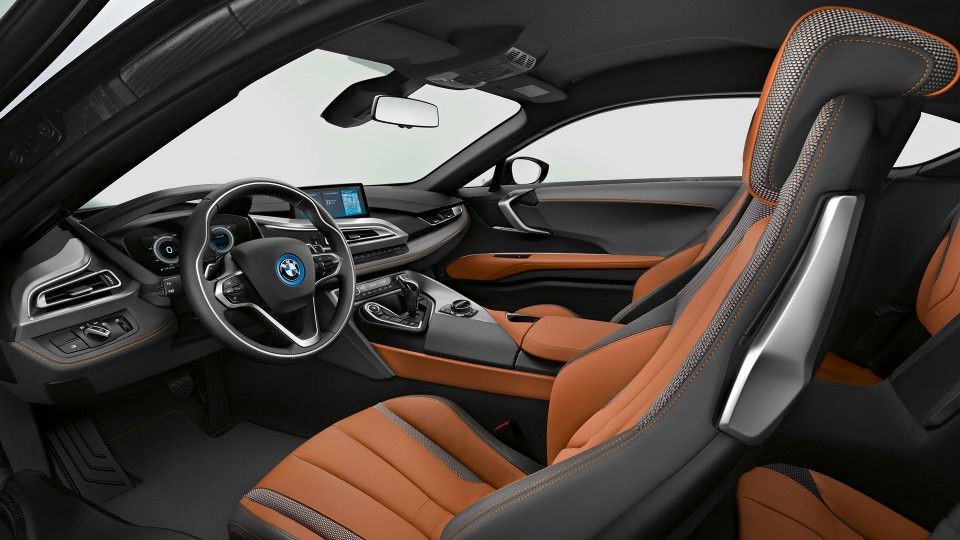