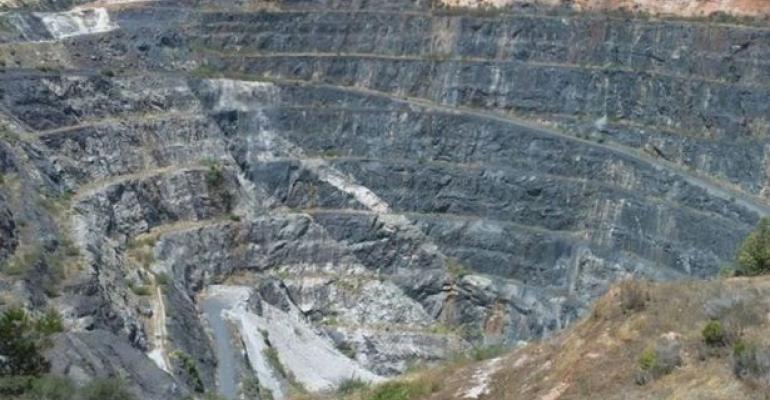 Australia produces about half of the world’s lithium, but once it’s mined it’s shipped overseas, taking with it value-creation activities such as processing and battery manufacturing.

The Australian government moves to position the country as a world powerhouse in lithium-ion battery manufacturing.

Australia produces about half of the world’s lithium, but once it’s mined it’s shipped overseas, taking with it value-creation activities such as processing and battery manufacturing.

“Australia is uniquely blessed with numerous rare earths that are increasingly important both economically and strategically across the globe,” Birmingham says. “Our ambition is to drive enhanced investment across the value chain of commodities like lithium.

“Now is the time to accelerate the development of a high-tech lithium manufacturing sector in our own backyard. “

Australia is ramping up activities overseas to attract investment and highlight its advantages such as a strong economy, skilled workforce and well-established resources infrastructure network.

Resources Minister Matthew Canavan says it is time for Australia to take advantage of the booming lithium industry.

“Lithium prices have tripled since 2010 and global battery consumption is predicted to increase five-fold in the next 10 years, driven by a global shift to electric vehicles in some markets and off-grid storage to support renewable energy development,” he says.

“As the world’s largest producer of lithium and with mineral reserves covering 90% of the elements required in lithium-ion battery production, we have an enormous opportunity to leverage off this rapidly-growing industry.”

The major producers of lithium are Australia, Chile, Argentina and China, with Australia and Chile accounting for about 75% of the total. Australia has eight stock exchange-listed companies with lithium deposits.

Talison Lithium claims to be the world’s largest primary lithium producer. It says the output from its Australian operation fills about a third of the world’s lithium demand, including 75% of Chinese demand.

Talison sells lithium concentrate directly to customers for processing into lithium chemicals. It is doubling its lithium production in West Australia to 100,000 tons of lithium carbonate equivalent to meet growing demand in the battery market.