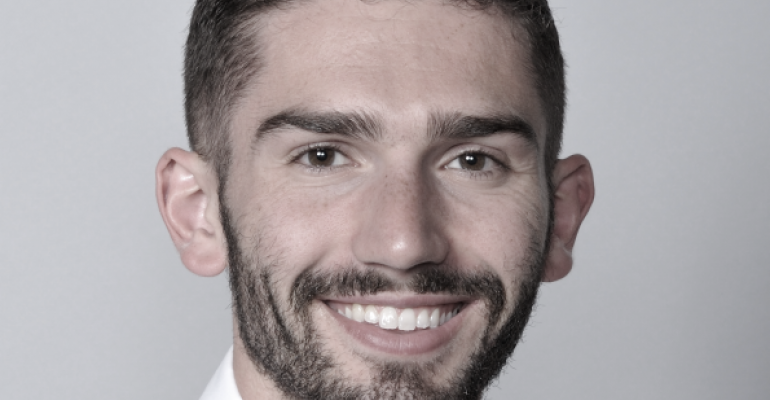 With virtual and augmented realities and the rapid flow of information over the Internet, traditional auto shows risk their relevance as consumers become well-versed with a vehicle&rsquo;s features without ever having to physically sit in it. &nbsp;

Soon after revealing the first major redesign of the G-Class in 39 years at the 2018 North American International Auto Show in Detroit, Mercedes-Benz announced it would not be returning to Detroit in 2019.

Mercedes-Benz joins a growing list of automakers that are bowing out of the Detroit show, which is typically considered one of the most prestigious in the world for new product launches. BMW reportedly will skip Detroit in 2019.

Even before Mercedes-Benz’s announcement, the 2018 Detroit show saw fewer automakers than usual. Jaguar, Land Rover and Porsche, along with most ultra-luxury brands, did not attend.

Suppliers and ancillary players, including Denso and Saudi Aramco, occupied space on the main exhibition floor that once was hotly contested among automakers. The Chinese automaker GAC, which is planning on selling vehicles in the US as soon as 2019, prominently displayed its vehicles in the center of Cobo Hall.

In announcing its departure, Mercedes-Benz identified tech shows, such as CES in Las Vegas, and its own product-launch events as where the automaker would focus its efforts.

CES 2018 in Las Vegas saw an influx of concept vehicles that highlighted connected, electric and autonomous technologies. The Kia Niro EV, for example, created a stir by being introduced in Las Vegas rather than at a traditional auto show like Detroit.

In late 2016, Jaguar revealed its then-concept I-Pace electric vehicle via virtual reality, which enabled press and other attendees to view the launch from anywhere with a strong Internet connection and virtual-reality headset.

While many auto show organizers may consider a virtual-reality experience inferior to physically interacting with a car, the major differentiating points among automobiles already have shifted from hardware to software.

The average new car on the road today has over 100 million lines of code powering technologies like advanced driver-assistance systems and infotainment. While differences in fit-and-finish remain, physical improvements are becoming increasingly incremental as technological changes become monumental.

Even at the 2018 Chicago Auto Show, the most-attended auto show in North America, there were few opportunities for attendees to interact with in-vehicle technology. Several automakers set up mini-test tracks, but these demonstrations showcased physical characteristics, such as acceleration or off-road capabilities, rather than technology.

With virtual and augmented realities and the rapid flow of information over the Internet, traditional auto shows risk their relevance as consumers become well-versed with a vehicle’s features without ever having to physically sit in it.

Cars are becoming mobile units of consumption due to increased connectivity and autonomous capabilities, which in turn means a growing demand for apps and other services that streamline or occupy drivers’ time.

Mobile-payment companies, retailers, foodservice players, parking operators and others benefit from connected and autonomous vehicles and need a way to showcase their software to hardware manufacturers – OEMs and Tier 1 suppliers – and attract consumers.

Most auto shows are targeted toward the general public, and a show focused on connecting hardware and software companies risks alienating those attendees by focusing too heavily on the supply side of the industry.

Addressing how a repurposed auto show still manages to attract a critical mass of consumers is beyond the scope of this article but is something current auto-show committees and dealerships should consider while they still have the time and means to adapt.