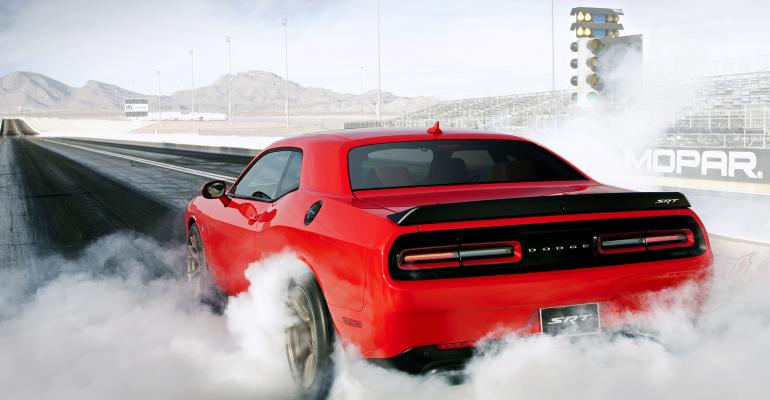 A comparison of this year&rsquo;s 10 Best Engines with 2010&rsquo;s list reveals a relatively steep upward curve in output ratings over the past five years &ndash; even though fuel-stingy 3-cyl. engines, a battery-electric and a fuel-cell model are among the winners.

Worried the movement to make cars and trucks more fuel-efficient and less harmful to the environment will take all the joy out of driving? Relax.

Some number-crunching of this year’s Ward’s 10 Best Engines winners reveals that despite pressures to meet increasingly stringent fuel-economy and emissions bogeys, both measurements are on the rise. And further adding to the fun, vehicle curb weights are coming down, meaning drivers get to feel the positive impact of higher horsepower and torque outputs even more so.

A comparison of the 2015 10 Best Engines list with 2010’s winners reveals a relatively steep upward curve in output ratings over the past five years – even though fuel-stingy 3-cyl. engines, a battery-electric and a fuel-cell model are among the winners.

No surprise is that this year’s winners outperformed the overall nominees list in both power ratings, with 10 Best horsepower averaging 11.0% higher than the field and torque ratings 10.4% higher.

However, not so expected is that when it comes to torque-to-weight, the entire nominees list outperforms the winners on average, meaning Ward’s judges aren’t greedy and you don’t necessarily have to drive a 10 Best Engines winner to have a lot of fun.