BROUGHT TO YOU BY
Recent
Featured
Hybrid Powertrain Among Highlights of High-Tech ’21 Elantra
Mar 19, 2020
Highlights 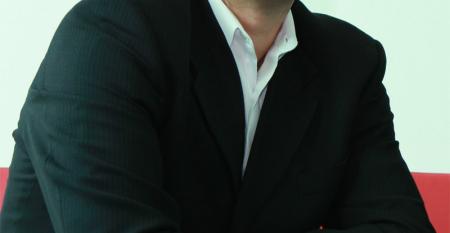 Predictions and AutoNation’s Predicament at the Top
May 19, 2015
Will Warren Buffett make a bid for the Hendrick auto dealership group?

Megadealers on the Move
May 09, 2014
Privately owned groups on the WardsAuto Megadealer 100 outpace the “publics” when it comes to store acquisitions.

AutoNation CEO No Longer Worried About 2014
May 09, 2014
The country’s largest dealership chain is enjoying brisk sales after a brutal winter.

Executives in Pinstripes Replace Salesmen in Plaid
May 05, 2014
While moderating a remarketing panel talk at an auto conference in New York, I noted that some of the smartest people in the industry work on the used-car side...

Megadealers Strong, Not Omnipotent
May 01, 2013
The players on the WardsAuto Megadealer 100 are all-stars, but they don’t fill the entire lineup.

AutoNation CEO Likes Green, Green Cash of Home
May 01, 2013
Michael Jackson tells why he sees 2013 as a banner year for his company and the auto industry in general.