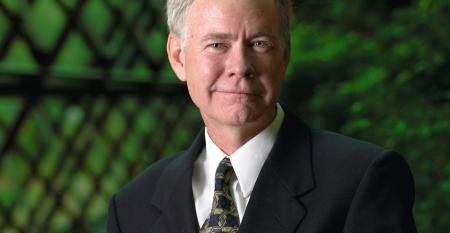 NADA: The Show of Shows
Jan 30, 2015
In January, my travels took me to three different industry shows. The Consumer Electronics Show in Las Vegas, the North American...

New- and Used-Vehicle Markets In It Together
Jan 30, 2015
The pre-owned market is a “critical link in the automotive ecosystem,” says Tom Webb, Manheim chief...

TrueCar Pitches Targeted Rebates as Answer to Industry’s High Marketing Costs
Jan 27, 2015
Too many marketing dollars are wasted on customers who would have bought the vehicle anyway, John Krafcik says. By aiming incentives only where needed, automakers could free up billions.

Dealers Hiring More Millennials, But Struggling to Retain Them
Jan 26, 2015
The group has grown to 27% of the workforce, but turnover remains a staggering and costly 55%. The problem? Long, inflexible hours and commission-based compensation plans, the report’s author says.

DMS Provider Takes to the Cloud
Jan 25, 2015
California-based Advent Resources says its small size has allowed it to take dealer-management systems where the bigger competitors fear to tread.

MTV Says Its Study Debunks 5 Myths About Millennials and Cars
Jan 25, 2015
The generation that supposedly disdains car ownership may be misunderstood.

Dealer of the Year Once Told He’d Never Be a Dealer
Jan 24, 2015
Andy Crews thanks both the people who believed in him and those who didn’t.

No Bubble About to Burst on Subprime Loans, Experian Says
Jan 24, 2015
Lenders are making it easier for buyers at the bottom of the credit-rating pool to secure financing, but there’s no sign the industry is headed toward a repeat of 2009.

No Declaration, But Bush Sounds Like Presidential Candidate in NADA Talk
Jan 23, 2015
The former Florida governor talks about how to fix America, sheds some light on his meeting this week with potential rival candidate Mitt Romney and reveals a recent new-car purchase.

Outgoing NADA Chief Does It His Way in Farewell Speech
Jan 23, 2015
Forrest McConnell III assumes the role of an inspiration speaker.
Load More