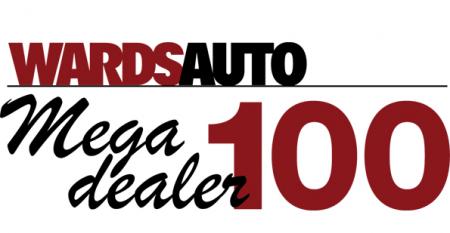 Megadealers Strong, Not Omnipotent
May 01, 2013
The players on the WardsAuto Megadealer 100 are all-stars, but they don’t fill the entire lineup.

AutoNation CEO Likes Green, Green Cash of Home
May 01, 2013
Michael Jackson tells why he sees 2013 as a banner year for his company and the auto industry in general.