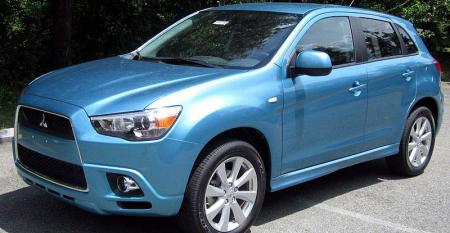 Reporter Notebook: Lord, Won’t You Buy Me a Mercedes-Benz?
Feb 11, 2013
WardsAuto writers pass along the buzz at this week’s NADA convention in Orlando, FL.

Lincoln Focused on Conversation, Not Criticism, of Super Bowl Ads
Feb 11, 2013
The brand’s top marketers say interest in the marque has more than doubled thanks to wider exposure, and it’s only the beginning for Lincoln’s identity makeover.

New CTS, Escalade Coming This Year, Cadillac Exec says
Feb 10, 2013
Dealers agree the ATS and XTS have helped sales for GM’s premium brand, but are mixed about the upcoming ELR.