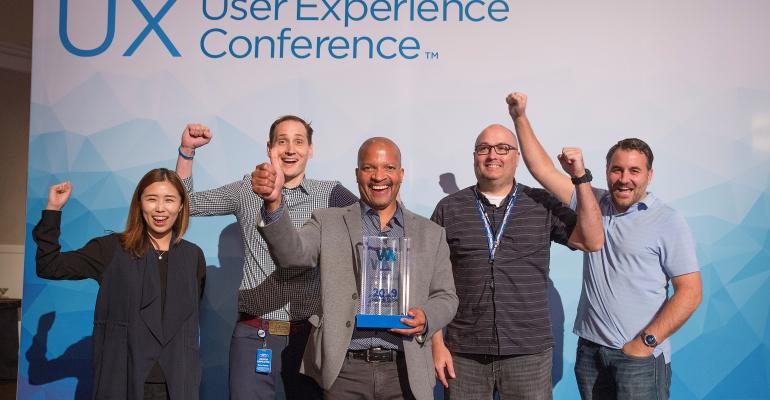 All 10 winning vehicles were on display at the conference and power inverters allowed conference attendees to climb behind the wheel, navigate the touchscreen, experience the high-resolution graphics and toggle through menus.

This year's WardsAuto User Experience Conference, held last week in Novi, MI, marked the start of a new feature: a Best in Show award voted on by conference attendees among the 2019 Wards 10 Best UX winners.

All 10 winning vehicles – selected by Wards editors during July and August evaluations in metro Detroit – were on display in the Suburban Collection Showplace. Power inverters allowed conference attendees to climb behind the wheel, navigate the touchscreen, experience the high-resolution graphics and toggle through menus.

The winning automakers received their trophies during a lunchtime ceremony, and conference attendees were encouraged to use their smartphones to vote for their favorite with the Slido audience-interaction tool.

Some 300 people attended the conference, but nearly 700 people voted with the app, meaning some automakers (particularly Ford and Hyundai) mobilized their teams to vote for their vehicles.

Voting earlier in the day had the Hyundai Palisade in front, but then the Ford Explorer came on strong in the afternoon.

In the end, the Explorer won with 44% of the vote, narrowly edging out the Palisade, with 43%.

Don Butler, Ford's executive director-Connected Vehicle and Services, was on hand to accept the award as the conference drew to a close, crediting designers and engineers for outstanding work in crafting an all-new interface, brilliant graphics and a vertically oriented touchscreen for the new Explorer.

The Best in Show feature potentially could be integrated into the WardsAuto Interiors Conference, held each spring, where Wards 10 Best Interiors winners are honored. 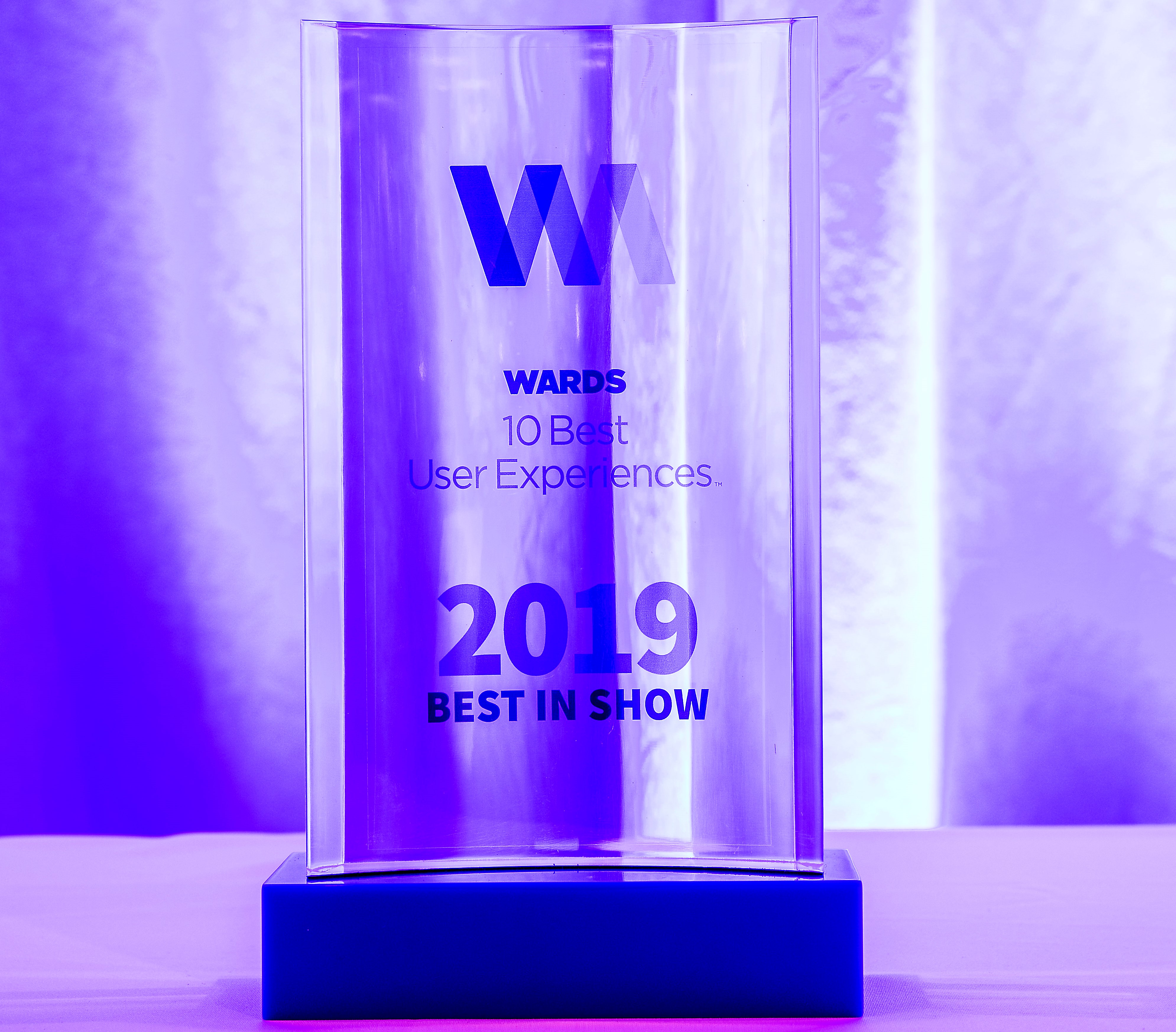 Trophy will be engraved in honoring Ford Explorer.