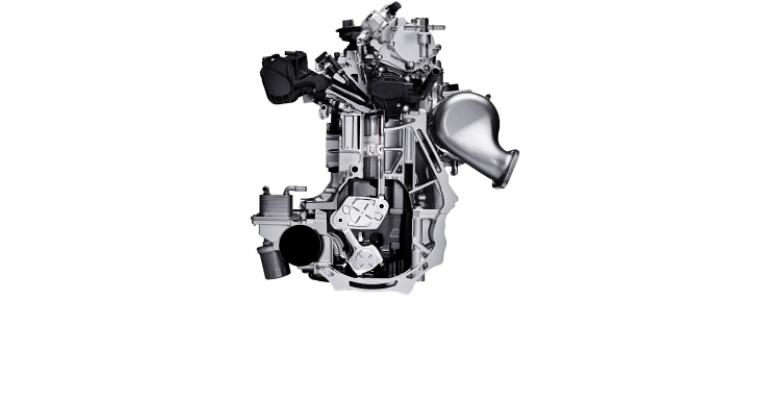 Introduced in the Infiniti QX50, the latest application of the 2.0L VC-Turbo 4-cyl. is under the hood of the Nissan Altima.
10 Best Engines & Propulsion Systems

A technological marvel, the 2.0L Variable Compression Turbo 4-cyl. in the Nissan Altima wows our judges with silky power and stunning fuel economy for a non-hybrid midsize sedan.

The 2020 Wards 10 Best Engines & Propulsion Systems are being revealed, in random, non-alphabetical order, one a day until Dec. 20. This is the sixth winner profile.

As much as we love the 2.0L Variable Compression Turbo 4-cyl. in the Infiniti QX50, which earned a Wards 10 Best award last year, the integration in the less-expensive ’20 Nissan Altima sport sedan may be even better.

The engine is a marvel of engineering, constantly modifying compression between a high-efficiency 14:1 ratio and a high-power 8:1 setting to attain maximum fuel economy and performance in one tight package.

The VC-Turbo uses a Nissan-patented multi-link device between the crankshaft and the piston connecting rods to raise or lower the piston travel to change the compression ratio. Multi-point and direct injection feed fuel to the combustion chambers.

Yet the most miraculous feature of the VC-Turbo is that its complex machinations are invisible to the driver as it provides silky smooth steady-state cruising power or generates slingshot-like acceleration on demand. 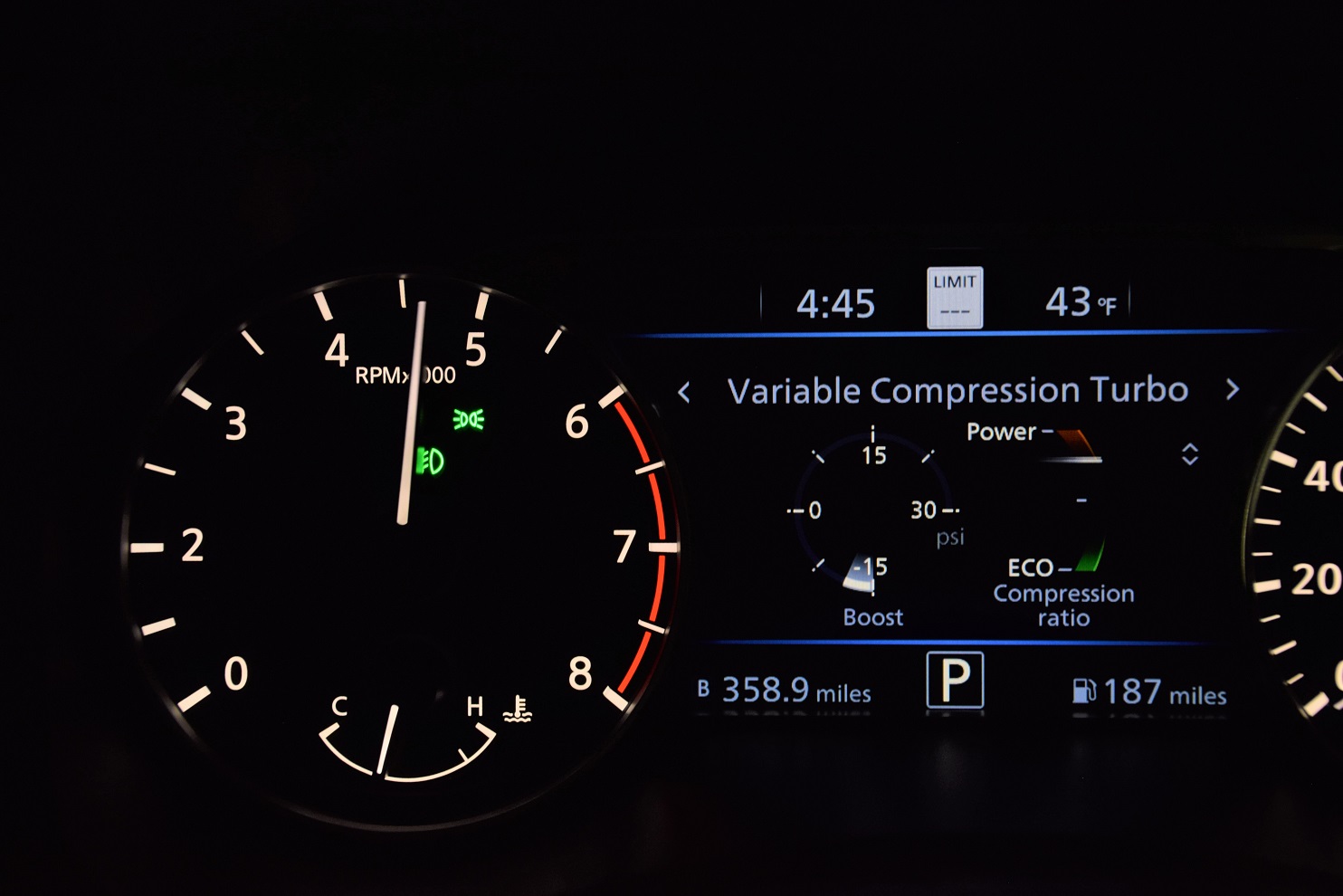 “The engine is performing harrowing acrobatics at speed, switching from one compression ratio to another,” notes editor Tom Murphy. “The result is outstanding fuel economy and an engine that performs as if nothing is out of the ordinary, like a good midsize sedan engine should.”

By the numbers, the engine produces 248 hp and 273 lb.-ft. (370 Nm) of torque when running on premium fuel, but unlike the QX50 application, the Altima engine also can operate on regular unleaded.

The EPA estimates fuel economy at 29 mpg (8.1 L/100 km) combined (on regular fuel), good for what Nissan says is a 15% increase over the previous Altima 3.5L V-6. In our mixed-use, real-world driving, fuel-economy readings hovered around 30 mpg (7.8 L/100 km), significantly better than the numbers we saw in the QX50 application. 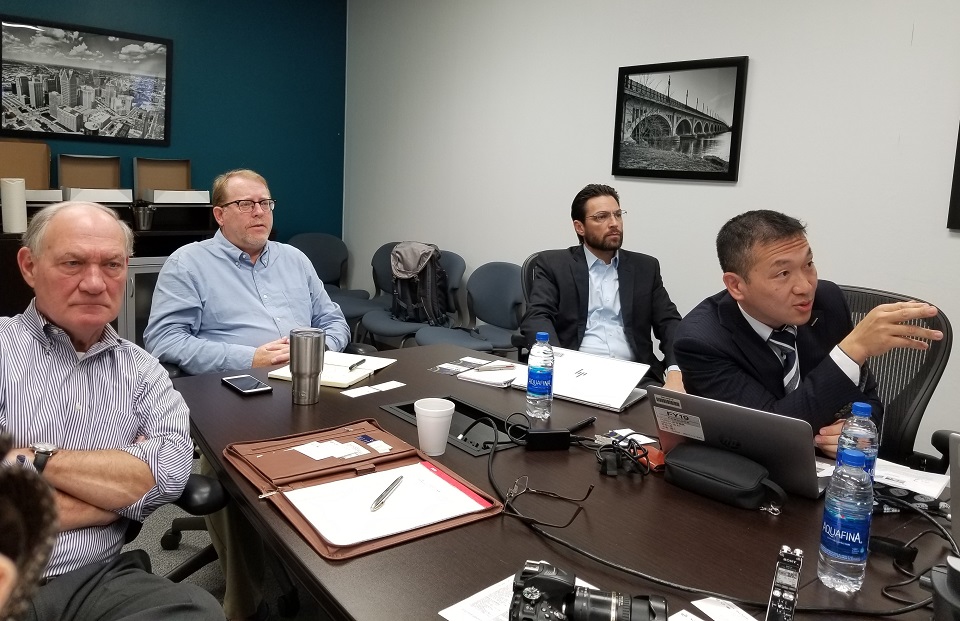 The VC-Turbo is paired with what our judges think is one of the best continuously variable transmissions in the business, producing a powertrain that eschews any rubber-band feel typical of the fuel-efficient drivetrain.

“Most drivers don’t know a CVT from a BLT, but they will notice the car has exciting performance,” says editor Drew Winter.

Given all the pluses, it’s no surprise that such a technologically advanced engine, now offered in a lighter and sportier Nissan model starting at just under $30,000 for the SR trim, delivers the kind of performance necessary to make the VC-Turbo a return winner.

“It just checks all the boxes,” says editor James Amend. “Power when you want it, so there’s an element of driver confidence here. And smooth torque delivery makes it pleasant to drive.”
Tom Murphy 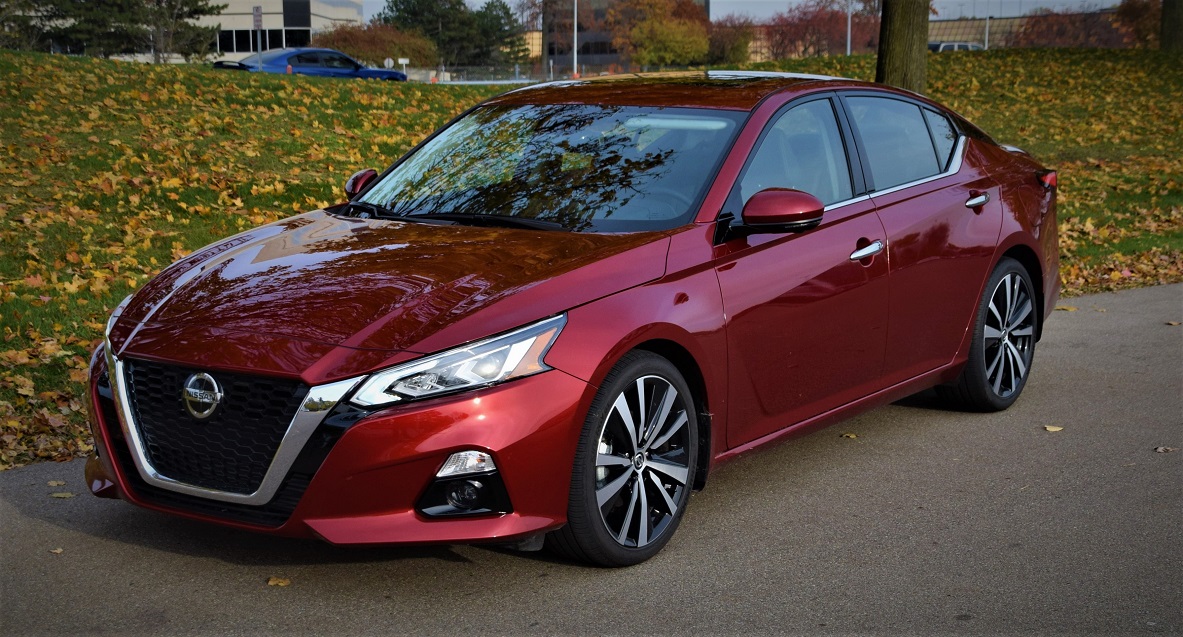 Nissan Altima with VC-Turbo as tested by Wards editors.