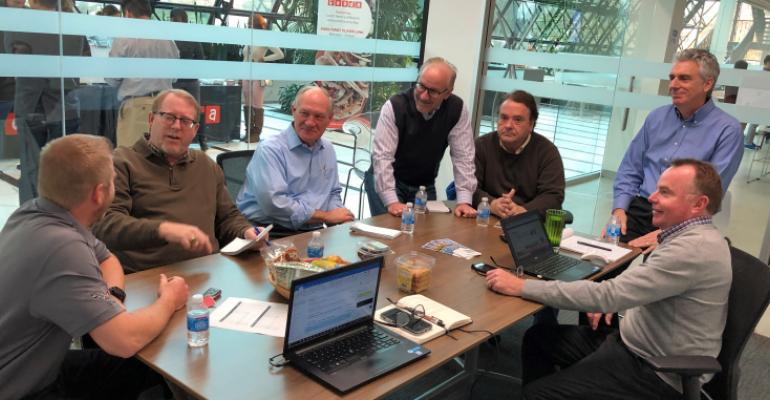 The field of 26 nominees in this year’s competition is as diverse as ever. Winners will be honored Jan. 16 at the inaugural WardsAuto Engine & Propulsion Summit in Detroit.

With 25 years in the books and a new name to reflect the evolution of modern powertrains, the Wards 10 Best Engines & Propulsion Systems competition for 2020 is drawing to a close, with editors finalizing their scores in the coming days.

This year’s field of 26 nominees is a cornucopia of gasoline, diesel, hydrogen and battery-electric powertrains appearing in everything from compacts and muscle cars to fullsize pickups and luxury sedans, all base priced below $65,000.

Every new or significantly re-engineered engine or electric propulsion system falling under the price cap and available in production vehicles sold in the U.S. are eligible for the competition. Last year’s winners are automatically eligible this year.

Eight Wards editors based in Southfield, MI, test drive the vehicles on public roads during their routine commutes and score each entry for horsepower, torque, noise attenuation, observed fuel economy and applied new technology. Vehicles are scored based on direct competitors within their segments.

The coming year yields a new opportunity to recognize the winners: For the past 25 years, the awards ceremony was held in Detroit during the North American International Auto Show in January.

In 2020, that auto expo is moving to June, but our event is staying put, to be held Jan. 16 at the Renaissance Center Marriott. Without the January auto show to attend, we’re creating a new event: the WardsAuto Engine & Propulsion Summit.

The field of nominees in the running for this year’s 10 trophies is as diverse as ever.

There’s a whopping four diesels in the hunt, including Mazda’s long-awaited 2.2L 4-cyl. in the CX-5. And for the first time, all three Detroit automakers converge in the fullsize pickup truck market with 3.0L 6-cyl. light-duty diesel engines.

Muscle cars also are represented, with the all-new mid-engine Chevrolet Corvette Stingray’s 6.2L V-8 up against the 5.0L V-8 in the Ford Mustang Bullitt.

And don’t forget the propulsion systems needing no gasoline at all: the Chevrolet Bolt EV, Hyundai Kona EV and Hyundai Nexo fuel-cell vehicle.

Among Europeans, BMW and Mercedes-Benz square off with turbocharged 3.0L inline 6-cyl. engines.

There are five stout turbo-4s in this year’s field, nearly all of them displacing 2.0L, powering the BMW X2 M35i, Lincoln Corsair, Hyundai Veloster N and Nissan Altima. The latter is the variable-compression VC-Turbo that won a trophy last year in the Infiniti QX50.

Hyundai leads the way this year with six eligible powertrains, including two clean-sheet 4-cyl. engines in the all-new Sonata sedan: a turbocharged 1.6L and a naturally aspirated 2.5L.

Also new in the 4-cyl. category are the MultiAir 1.3L turbo in the Jeep Renegade and 2.5L naturally aspirated boxer in the Subaru Legacy. 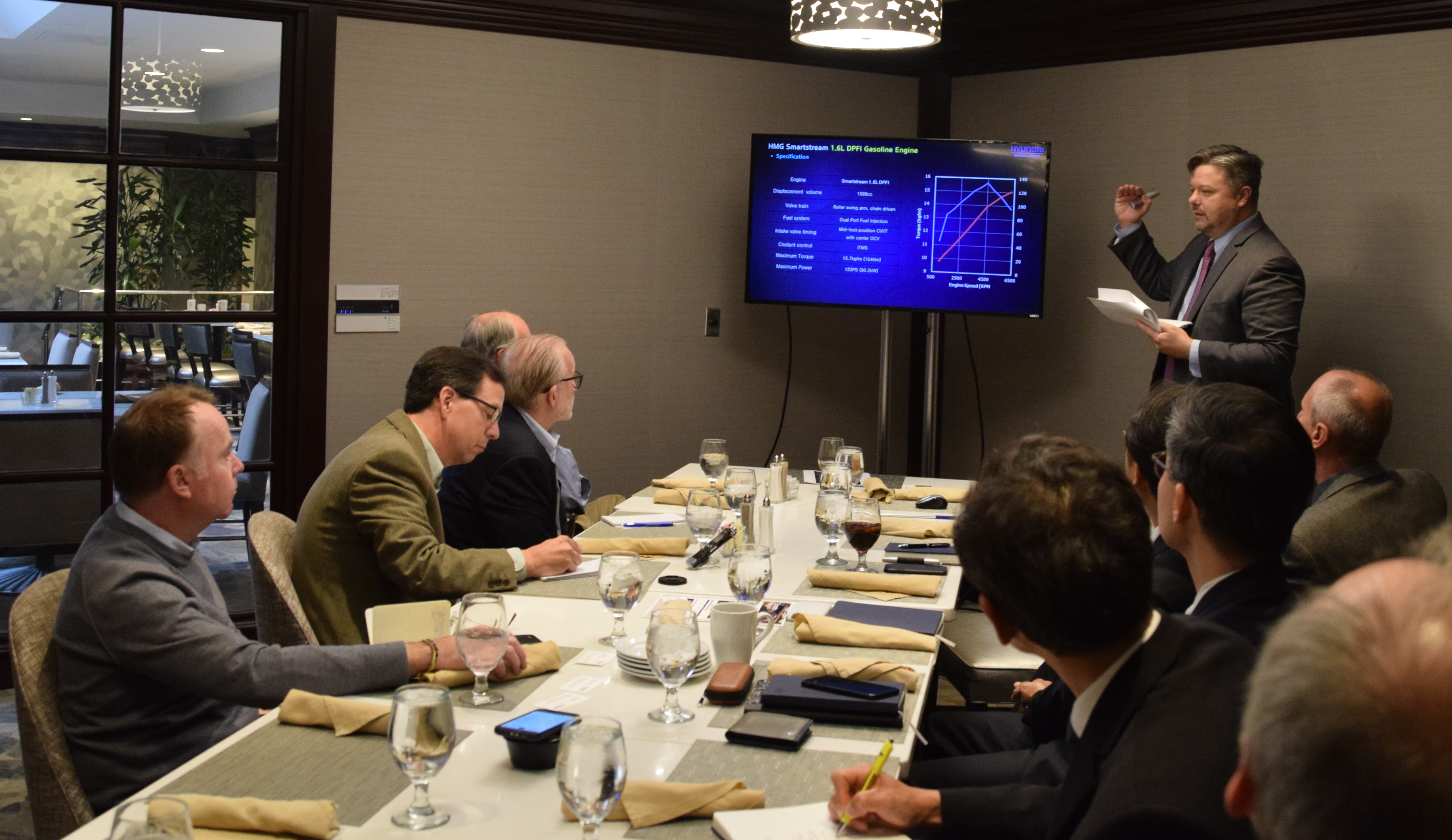