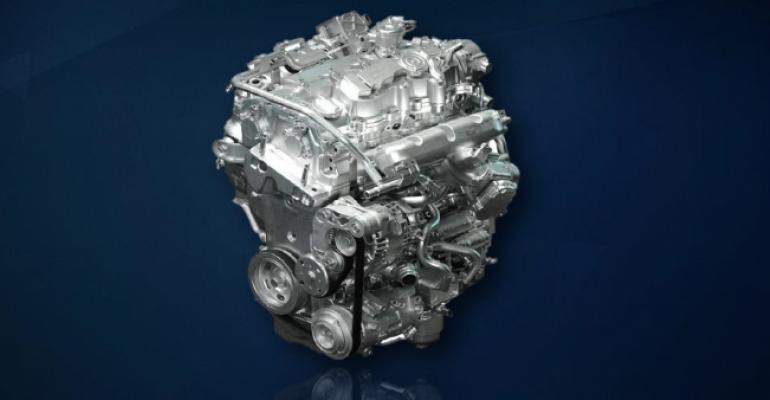 Hyundai
“Two minutes behind the wheel and you know this engine can, and will, compete with a V-6,” editor James Amend writes on his scoresheet.
10 Best Engines & Propulsion Systems

In this inaugural year of the renamed Wards 10 Best Engines & Propulsion Systems competition, Hyundai led the field as the automaker with the most nominated powertrains: six in all, including a battery-electric, a hydrogen fuel cell and three clean-sheet examples from an all-new third-generation engine family.

It is from this latter group of internal-combustion engines that springs our first honoree, a 1.6L turbocharged 4-cyl. in the redesigned Sonata sedan (pictured below).

An absolute gem that is stout, refined, punchy and a delightful daily driver, this new 1.6L turbo

(with an internal code name of G4F) is being marketed as part of Hyundai’s new Smartstream engine family, which eventually will replace the long-standing Gamma engine family.

All the engines are designed for maximum fuel efficiency, optimized for combustion, cooling, airflow and friction reduction, and all three performed well in this year’s Wards 10 Best testing.

“Two minutes behind the wheel and you know this engine can, and will, compete with a V-6,” editor James Amend writes on his scoresheet. The 8-speed automatic transmission is a perfect mate, and paddle shifters allow spirited runs to the red line. 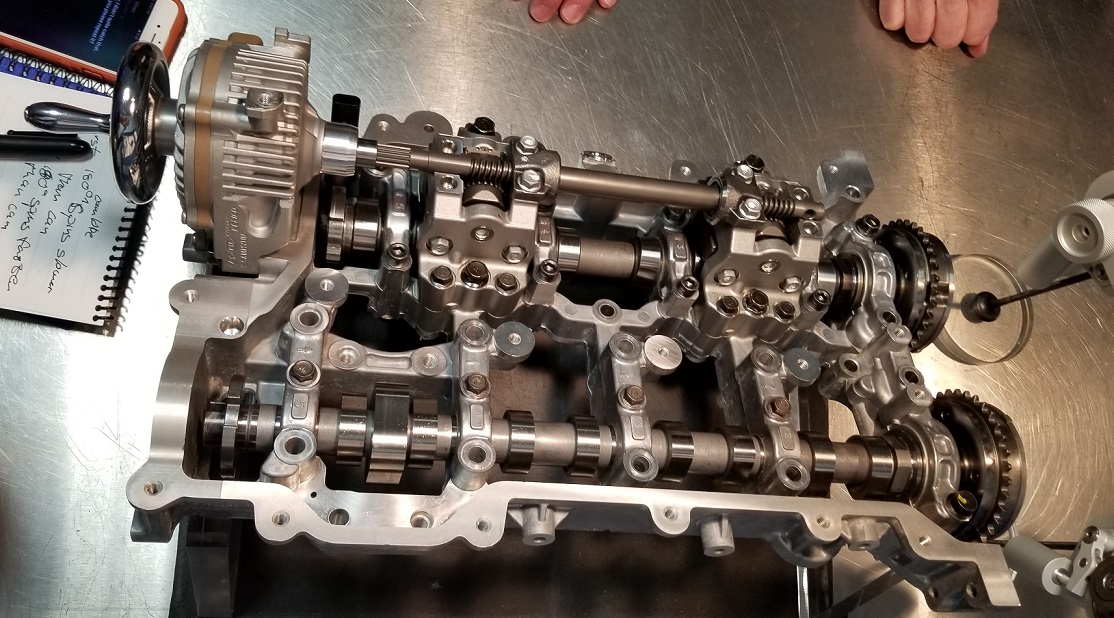 Hyundai says this 1.6L turbo is the world’s first engine with continuously variable valve duration, an extension of variable valve timing that has become common in modern engines to help them breathe better.

With VVT, a valve that opens late automatically closes late and a valve that opens early closes early. But Hyundai’s CVVD system, which is devilishly complicated, can change the rotation speed of each lobe on the camshaft, allowing intake valves to remain open for shorter or longer spans.

It’s constantly altering how much air enters the combustion chamber based on throttle inputs and driving conditions. Hyundai’s system actually has VVT and CVVD working in tandem, allowing intake valves to remain open for shorter or longer spans, independent of whether they open early or late. 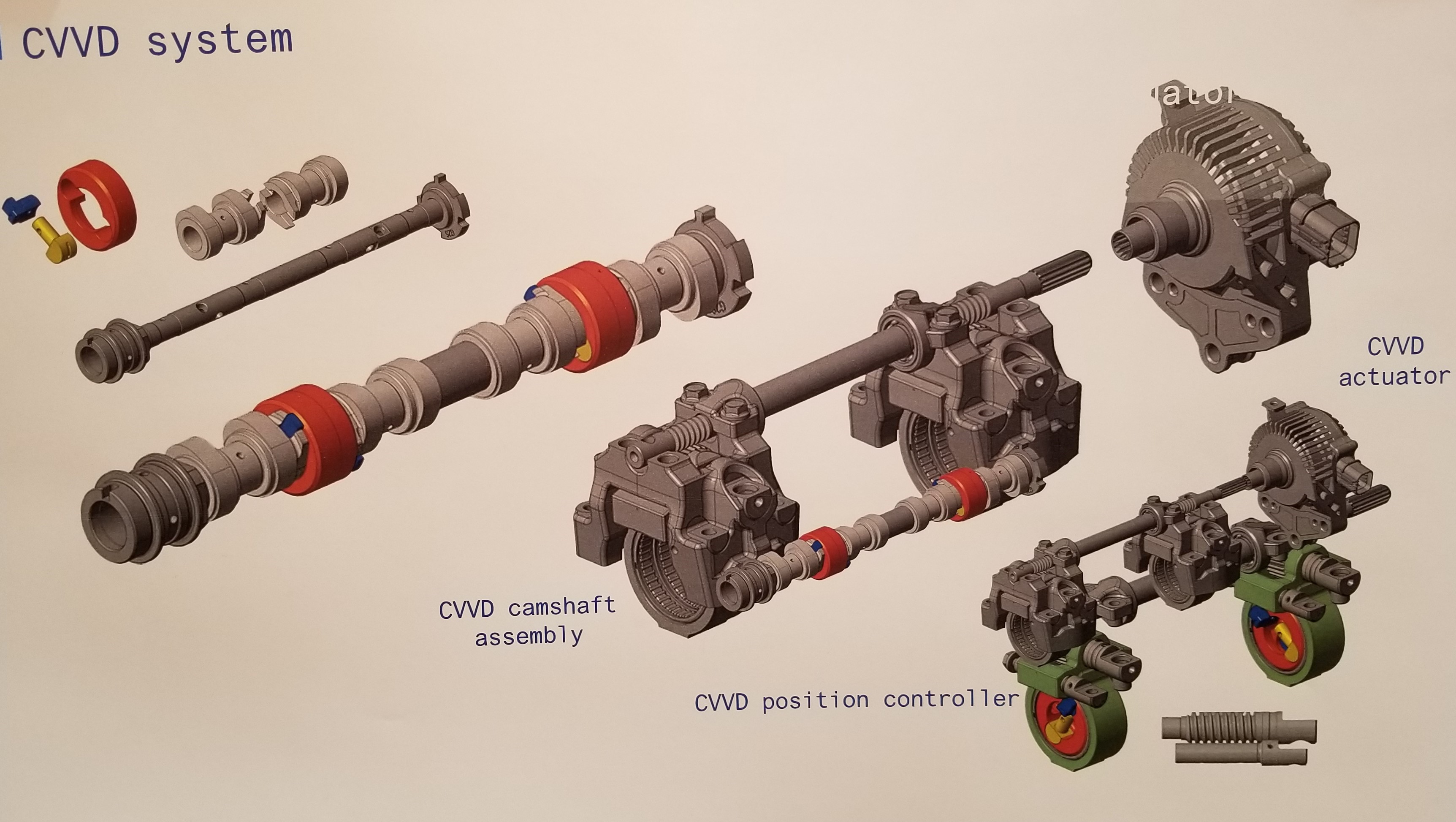 The system works well based on our staff test drives totaling nearly 1,000 miles (1,600 km) in the Sonata in mid-October. Observed fuel economy was as high as 37 mpg (6.3 L/100 km) while the judges were blown away at how an engine this small can move a generously proportioned midsize sedan so effortlessly.

Hyundai claims CVVD boosts performance 4% and fuel economy 5%, while reducing emissions 12%. A vehicle from sister brand Kia also will use the 1.6L turbo with CVVD.

But there’s a whole lot more at play in this new Smartstream engine than variable valve control.

The 1.6L turbo employs a higher-pressure 350-bar (5,076-psi) direct injection system (up from 250 bar [3,626-psi]), and low-pressure exhaust-gas recirculation upstream of the compressor optimizes efficiency at low engine speeds. Intake ports are straight rather than curved to enable better tumble of the air/fuel mixture for more complete combustion. 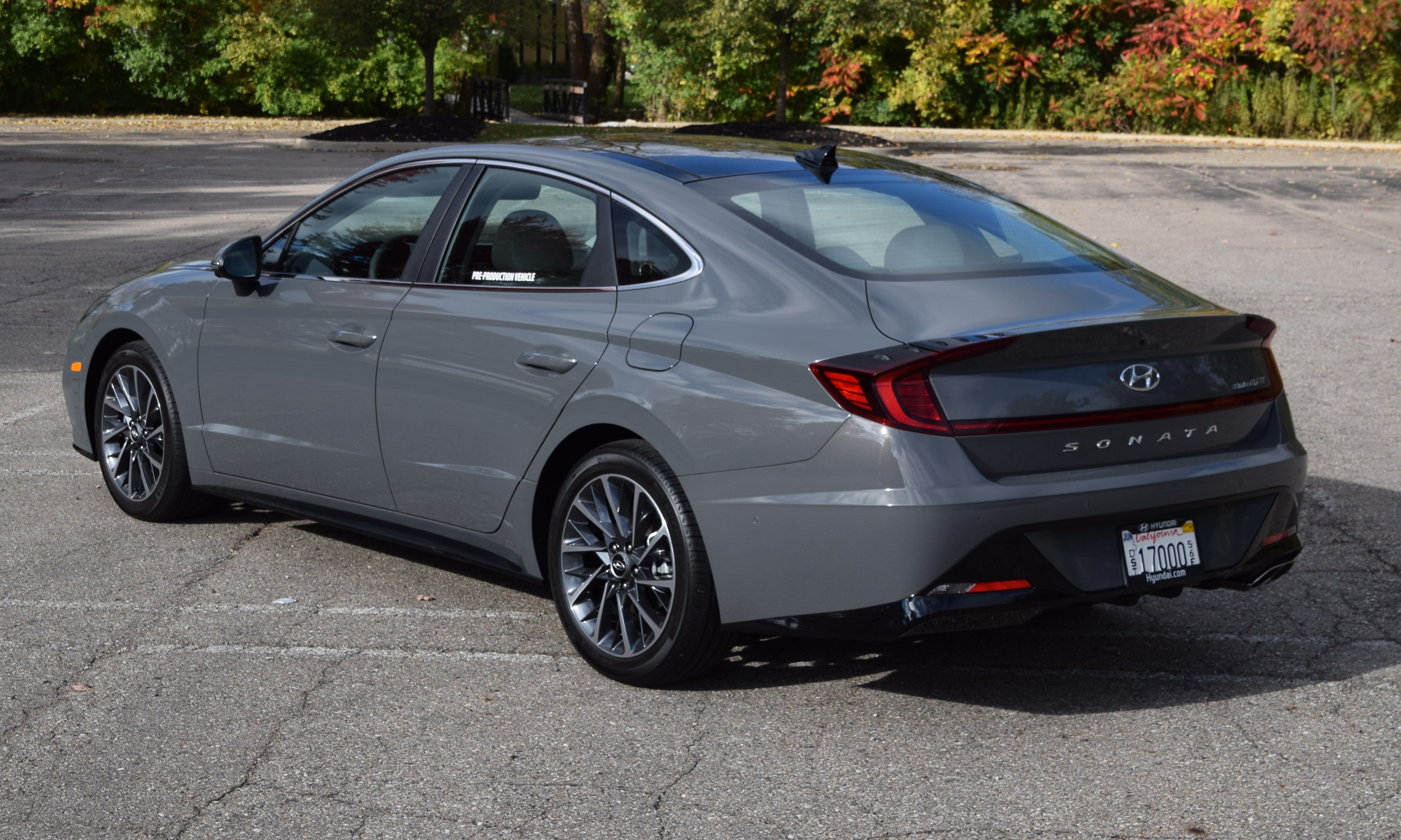 A longer stroke improves cycle efficiency while a continuously variable pump keeps the hard parts well lubricated with low-viscosity 0W-20 oil. Friction within the rotating components has been reduced a remarkable 34%.

A new approach to thermal management (accounting for a fuel economy gain of more than 1%) provides uniform cooling for each cylinder, lowering operating temperatures in critical areas, while the exhaust manifold integrated within the head reduces heat loss.

Clean-sheet design of internal-combustion engines is becoming harder to justify for automakers that must carefully parse out their available resources to both electrified and conventional powertrains.

So it is encouraging to see Hyundai continuing to invest in groundbreaking internal-combustion engines.